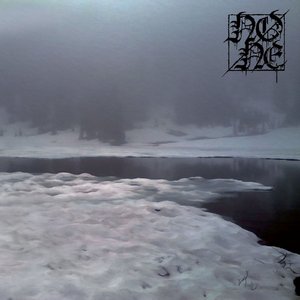 None is a Pacific Northwestern band playing black metal. That should give you a pretty good indication of what the band is starting with, at least. But it may not, in fact, give you the whole picture. While some of the book can certainly be judged by the cover this time around, it’s not the end-all, be-all for this depressive (the style, not the quality) debut.

Mixing a vibe that is distinctly Cascadian and thoroughly depressing, the gloomy and chilling cover does represent the music well. Opening up with the appropriately titled “Cold,” the band takes no time in setting up sullen and doomy vibes through their blackened filters. Some light keys, acoustic guitar, and backing, mournful cleans give the track some additional textures beyond the atmospheric crunch of the guitars and anguished rasps. The black metal never really gets too explosive per say, creating more of a thick and gritty mood more than out of control blastbeats. But this is what the doom end picks up considerably, with a more urgent and dire melancholic feel that the band frequently plays into (see “Suffer” in particular). The one pitfall becoming the album is one frequently encountered with this style, and that’s the overly long song lengths, in which there’s really not a huge variety to utilize the extended time. It’s nothing that will stop fans of this sort of thing though.

If gloomy, atmospheric/depressive black metal gives you all the right kind of chills, None is worth investigation. To the more casual listener though, the homogeny of the lengthy tracks may impede your ability to distinguish things and cause some album blur. Nonetheless, an enjoyable debut that the band can improve upon with their next outing. 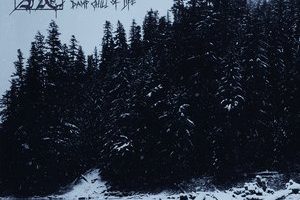 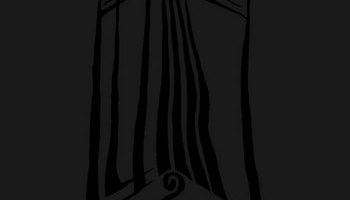