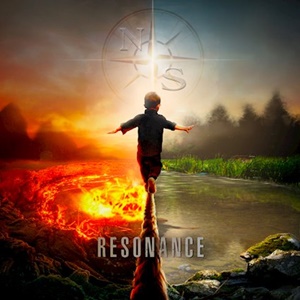 Already establishing himself within the progressive metal world through his work in Defecto, guitarist/vocalist Nicklas Sonne has assembled songs that didn’t necessarily fit that mold to issue his first solo record for Resonance. Tackling the major duties on the songwriting, instrumental, vocal, and production fronts (ex-Defecto musician Lars Jensen handling the drumming for the album), listeners can expect a ten-song effort that contains plenty of melodic, catchy hooks, encompassing everything from modern touches to cinematic, broader terrain while also being a part of the hard rock/metal platform that Nicklas feels comfortable with.

Channeling a lot of personal stories from cyber bullying/ social media stalking for “Keyboard Warriors” to depression and handling family situations growing up beyond handling the current state of the world, the musical components possess this vibrant crunch plus biting nature – Niklas digging deep into his multi-octave prowess that has a bluesy, Russell Allen meets James Hetfield aspect when it comes to inflection, diversity, and power. Up-tempo efforts like “Spit Out Your Pride” and “Open Fire” channel a love of Firewind, 90’s-period Metallica, plus Painkiller-era Judas Priest as the riffs/tempos beyond the high-octane lead breaks/vocals rip flesh from bone. Key orchestration elements in addition to killer chorus vocal harmonies allow “All Thanks To You” a chance to attain commercial radio appeal – while there’s a certain rhythm/dance-oriented playfulness to “Obsessed with Nothingness” that also carries strong, hypnotic qualities on all fronts. The record ends on a reflective, cinematic arrangement with “Breathe” – the pacing majestic, Niklas allowing his lower register to shine as the music builds momentum to match the emotional magnificence where he shines in higher splendor, the solo equally intoxicating between its shredding passages and thoughtful bends.

The man has a lot of ideas fully realized for a record that should be appreciated for its wide array of music that is still creative, energetic, but not necessarily easy to categorize or distill into a specific category. Nicklas Sonne through Resonance proves that hard rock/metal can span melodic, modern, and old school principles that work, hopefully sitting side by side with Defecto to explore through future albums. 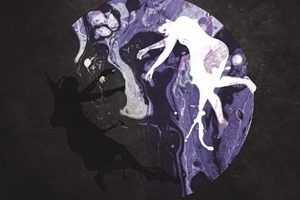 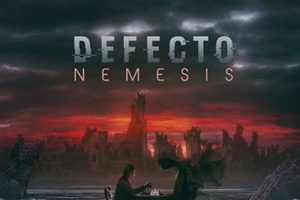 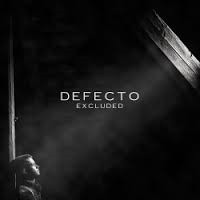