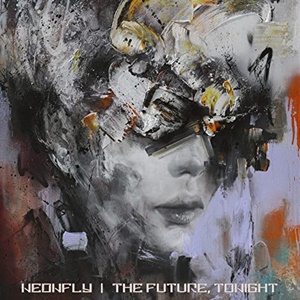 Although there has been a seven-year gap between releases for UK act Neonfly, the band hasn’t been idle behind the scenes. Releasing a few singles in the interim, successfully running a crowdfunding campaign for the new record allowed the group to work with Romesh Dodangoda (Bring Me the Horizon, Motörhead) as a producer for their third full-length The Future, Tonight. Inking a fresh deal with Noble Demon plus gaining new management, the pandemic gave these musicians the right time to mold and shape this material as they saw fit.

Hooking up with a Grammy Award-nominated producer based on the band’s previous melodic power metal/ hard rock platform probably signals a bit more emphasis on tightening up the songs, cutting away any excess, and hammering down the catchy aspects on all fronts. That’s immediately apparent through the double salvo of “This World Is Burning” and “Last of Our Kind”. The former starting with a semi metalcore/alternative-like groove against Celtic-like heavy guitars before the magnificent voice of Willy Norton captures the aural landscape (what a potent upper register and stunning control in this man’s toolbox), while the latter disseminates in that modern hard rock anthem wheelhouse for its slinky riffs into a larger than life chorus and a quick hitting guitar hero-esque lead break. Symphonic accents, acoustic guitars, special guests like Bjorn ‘Speed’ Strid and Kaan Tasan – they embellish what makes Neonfly great – the quartet putting themselves in ideal positions for catchy, individual songs chock full of hooks and harmonies ready for radio or the festival hordes. Be it the church choir accents on an otherwise bluesy alternative charmer like “Beating Hearts” or the dramatic calm to heavy contrasts within “Final Warning”, this record doesn’t lack in diversity even as the songs fly by in 3:30 to 4:30-oriented timeframes.

Previously gaining traction through UK/European festival appearances playing with acts like Alice Cooper, Dragonforce, Epica, and Sonata Arctica, Neonfly have a sound that can have appeal with alternative and melodic metal audiences. The Future, Tonight contains plenty of strong, effective songs that listeners will be hooked by, return to, and sink easily into their soul. 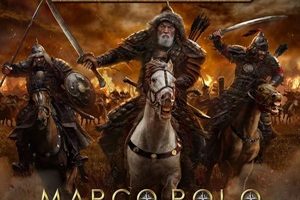