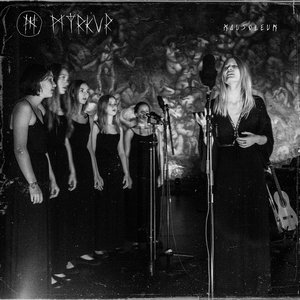 Myrkur has taken the metal world by storm since her first self-titled EP two years ago. The buzz grew after M was released last year, but unfortunately as more hype landed more gripes landed from the black metal community, attacking everything from the at-first mysterious and anonymous approach to Amalie Bruun’s gender to the atmospheric music itself. Mausoleum is a live recording, and will probably fuel both sides once more as this is not your typical live album.

Instead of sonically-equivalent live renditions, Mausoleum instead offers a more stripped down approach. The title of the album is an obvious one, being recorded at the Emanuel Vigeland Mausoleum, and the only sounds you’ll hear are piano, acoustic guitar, Bruun herself, and a girls choir. It’s an intriguing approach, and not one that should come from out of left-field if you are familiar with Myrkur’s sound. With a setlist that sticks mostly to tracks from M, a new track, and a cover of Bathory’s “Song to Hall Up High,” it’s interesting to hear the songs reduced to this minimal arrangement and offer a new perspective to their approach. Instead of biting black metal, there’s an atmosphere of elegance and grace, though it’s not without the music’s initial atmosphere and eerie side. Far from being flowery and rose-y renditions, there’s a somber and darkened quality that ups the emotional weight in each song. Even the Bathory cover holds onto this spirit – if you are casually listening you’d never even consider it a cover. Of course, this background allows Bruun’s vocals to shine front-and-center, and should prove to all just how much of an enigmatic force she provides to these songs, particularly if you go back and revisit M shortly after.

While Bruun continues to buck trends and follow her own path, Myrkur’s music continues to become more and more magical. A live album that boils down to the true essence of Myrkur, it also shows how a band can be a boundary-less as they choose to be. A real treat. 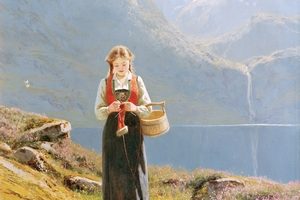 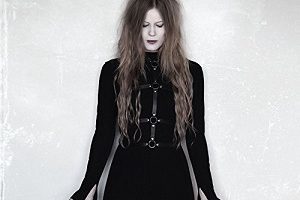 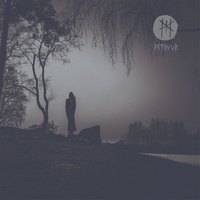 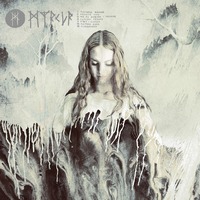