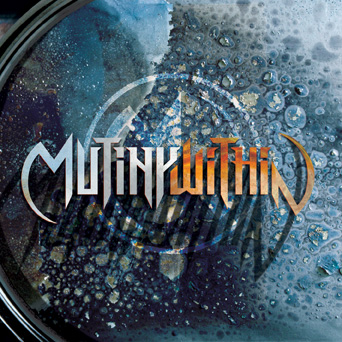 Starting out as a Children of Bodom cover act, this New Jersey sextet approach their debut album unlike most newcomer bands

. While the current business model favors a blitzkrieg of live shows to build up your appeal, Mutiny Within instead locked themselves away, writing 50-plus songs to craft an 11-song record. Since sustaining impact with the plethora of bands on the market remains a challenge, I applaud their motto of emphasis on making a high quality album right from the get go.

Unlike many cross-pollinated musicians who dabble in clean melodic vocals, English import Chris Clancy leans more on his convincing middle and slightly higher range, combining an addictive and fierce edge to songs

like “Forsaken” and “Oblivion.” The guitar playing weaves in a lot of thrash, death and neo-classical/ progressive conventions, the solos combine the mastery of many European and American axe talents (Alexi Laiho, Jeff Loomis, Michael Amott come to mind).

, Killswitch Engage or Trivium, but I believe Mutiny Within have more conviction and metal heart in terms of their arrangements, interactive trade offs and individuality to make a grand impact out of the gate. The keyboard parts incorporate more than mere self-service/”look at me now” finger dexterity, and songs like “Awake” and “Hours” have enough appeal to newcomers and long time metal followers.

They appear to have their priorities in the right place as you can expect to see Mutiny Within crisscrossing the globe in support of this album. I think this six-piece could become America’s answer to Mercenary and I’m curious to watch their development over the years. 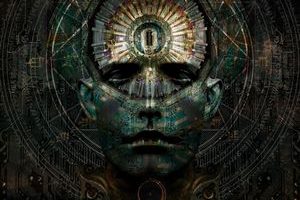