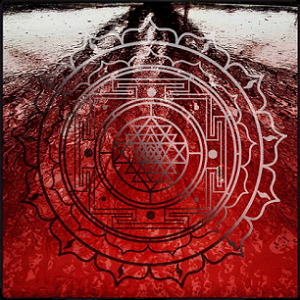 After the 2013 stumble that was Dawning, Dayton, Ohio post-metal force Mouth of the Architect have rebounded with Path of Eight. Whereas Dawning was a lax, if not generic affair, Path of Eight is expansive, often undercutting the very sound in which the band was built upon. Thus, it may not even be appropriate to rank Mouth of the Architect as a post-metal outfit. They’ve moved on, and appropriately, so should everyone else.

Of immediate note is vocalist Jason Watkins, who is also responsible for the album’s deft keyboards. Watkins proves himself to be capable of scouring the rafters for high notes (see: “Fever Dream”) and full spatial immersion (“Stretching Out”). Vocals are often a forgotten component within this realm, but it’s quite obvious Mouth have placed increased emphasis on placement and cadence. And along with Watkins comes a big ‘ol bag of colossal riffs, as so found on “The Priestess,” or the heightened opening drawl of “Sever the Soul,” one of the more dynamic sequences on the album.

Sizeable, but not daunting to the point of meandering, Path of Eight reasserts Mouth of the Architect as a sonic force, something this scribe felt rather strongly upon the release of the band’s 2008 Quietly. Obviously, the band is much different now than they were eight years ago, but Path of Eight shows that when properly aligned, Mouth of the Architect is capable of pushing whatever ‘post’ limits are left, and then some.