The tragedy of the overambitious mixed-bag. On the one hand it’s worth applauding a group for reaching for the stars, so to speak. Though on the other despite the perpetual piping of modern Facebook motivators that you’ll still hit the moon, Memories of A Dead Man hit a little left and go careening into the void on Ashes Of Joy. The biggest pitfall of Ashes Of Joy is in that it’s too long at over an hour and this often applies to the songs as well, which frequently burst beyond the five, seven, and even nine minute marks without remorse or memorable components.

Often falling somewhere between the pales of mid-90s Tool, mid-paced melodeth, and a surly concoction of otherwise often unrelated themes is what constitutes the bulk of Ashes Of Joy’s weight. Songs grind and drift from point to point, sometimes aimlessly, “The Fall of Dog: Erase My Eyes” or strike moments where they actually do work in a coherent and cohesive fashion, like in “Touched With Pensiveness.” It often seems like, however, that for every awesome idea the band stumbles upon there’s another three lying in wait of a newer band (honestly no idea how old the band is, information is sparse) working out its personality and personal stamp. The growing pains are palpable.

There are certainly worse things out there that are higher profile (the recent Whitechapel, for one), but there isn’t a lot to grab onto within Ashes Of Joy. There are good moments but they’re often buried within layers of distraction and listlessness. Time may temper the band and squeeze from them enormous results in line with late album standout “The Swan’s March” (in which EVERYTHING COMES TOGETHER) but for now the results are much too scattered in quality to give a solid recommendation. 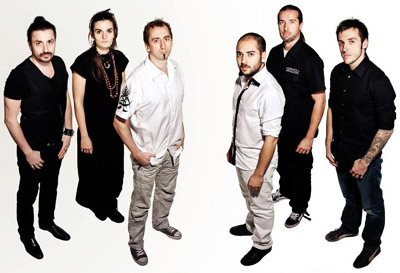 MEMORIES OF A DEAD MAN Post Video For “Melancholia” 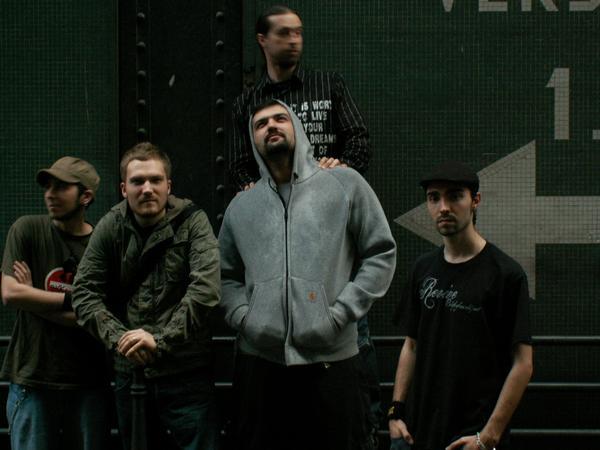