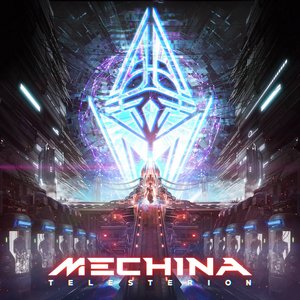 For a while, Mechina was managing to deliver a new full-length each January 1. An impressive run for any act, particularly a self-financed one, and they also made some very clear strides with their combination of futuristic soundscapes and sometimes bludgeoning metallic undercurrents (a la Fear Factory). Last year was a marked absence on January 1, though they did release a compendium of their works last year, which were redone (to the chagrin of a number of fans) in terms of the symphonic elements and mixing.

As the follow-up to As Embers Turn to Dust, there’s something that feels a bit off about Mechina’s latest. To be blunt, it simply lacks the punch of their previous efforts. You can hear it trying to come out at various points (see “The Allodynia Lance” or “Tyrannos”) but it’s overwhelmed by the symphonic and electronic elements. The growled vocals take a hit as well, still sounding somewhat menacing but a bit too low in the mix to give off the same impression that the band has been built upon. In terms of the symphonic side of the band, it’s as ambitious and grand in scope as ever, and they really do still manage to pull you into a sci-fi realm with little difficulty. But with a stale opening in “The Etimasia” that seemingly goes nowhere and runs for 6-minutes, it takes a bit longer to truly immerse oneself into the proceedings. A shame, for an act that has had some extraordinarily compelling opening tracks in the past.

Telestrion is cohesive, and the electronic elements are just as strong (if not stronger) than on previous efforts. But with the mixing the way that it is, it lacks that gripping intensity that previous efforts delivered alongside the dreamy atmospherics. It’s not quite as grounded as it could be because of this, which leaves Telesterion feeling a bit disappointing in the long run, particularly after an extended wait to finally hear it. 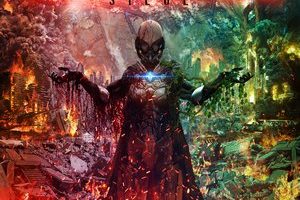 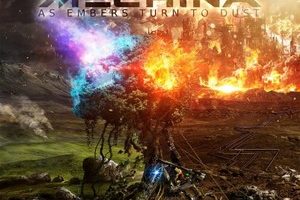 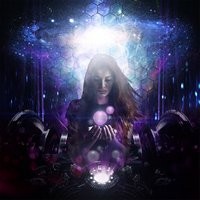