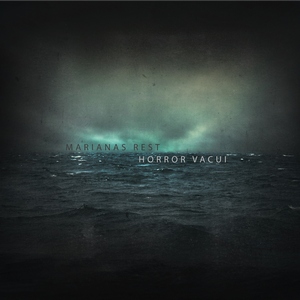 There’s always a band to find that’s just slightly below the radar that is ready to bubble up to the surface. Finland’s Marianas Rest is the latest example of this, proving to be a force to be reckoned with on their debut album, Horror Vacui. Featuring Omnium Gatherum keyboardist Aapo Koivisto, this is melodic doom/death metal that appears to be more than you expect as you listen along.

Due to Koivisto’s involvement, the atmosphere might have some of the melancholic aspects of OG, but the comparisons should stop there. Marianas Rest is much more caked in doom in many respects, which is echoed as the album progresses. Swallow the Sun might make for a better comparison, with the band focusing more on depressive riffs and a strong emotional pull. In fact, one unique twist the band pulls out on a few tracks like “Hurts Like Hell” and “Chokehold” are some tortured screams to accompany the usual growls that work remarkably well. It gives them an edgier vibe and do a good job of getting the listener’s attention. The doomy vibe does take some in some variation as well, with stunning melodies bookending the album on “The Millennialist” and “Vestigial” while other songs, such as “Place of Nothing” or “For the Heartless” take a more atmospheric approach (even going so far as to some small post-metal influences).

Regardless of approach, you’ll find Marianas Rest have written songs that strike a chord. It’s a sound that’s familiar yet unique enough to get them some attention as word spreads around. If melodic doom is your jam, get behind these guys now and watch them take flight over the next few years. 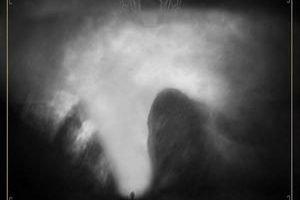 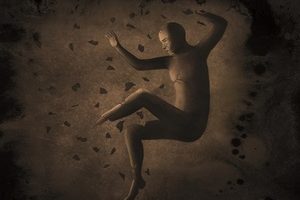