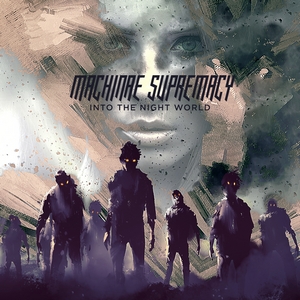 Long-time SID-metal champs Machinae Supremacy return with their seventh album, Into the Night World, following up 2014’s Phantom Shadow. Eschewing said album’s conceptual nature, Night also sees the band continuing to fine-tune what works best for them in the combination of 8-bit chiptunes and their metallic edge (of which some more rock seems to blend in on this release).

The main source of appeal for Machinae Supremacy is that of their SID-infusion, which continues to grow stronger over the years. The first two tracks, “My Dragons Will Decimate” and “Into the Night” are bound to excite both power metal and video game fans with a synth landscape that would feel right at Mega Man scrolling across a screen (particularly the latter track), while the metallic components add some tasteful soloing, melodic riffs, and some strong choruses with Gaz’s unique vocals taking centerstage. “The Last March of the Undead” and “Beast Engine” also come across as particularly strong in this area, with the riffs providing as much of the memorability as the sweeping synths. Of course, “SID Metal Legacy” takes first prize in its video game inspiration, truly blurring the lines between what could arguably be on a video game and a metal instrumental track. Some AOR/rock influences take a greater role with some tracks, with the absurdly catchy “Space Boat” and mid-paced “Dream Sequence” maintaining the band’s key elements while utilizing some rock-based hooks and vocal choruses. Ballad “Remember Me” echoes these sentiments while keeping the hokey/emotive line in the right balance, and fires off an effective solo towards the end of the track.

Not content to rest on their laurels at this stage in the game, Machinae Supremacy continue to evolve their sound for maximum appeal. They have the songwriting chops to sway the power metal fans (as well as the hard rock crowd) while simultaneously grabbing the video game enthusiasts with the effort that they take into making the synths gel into something cohesive and more unique. 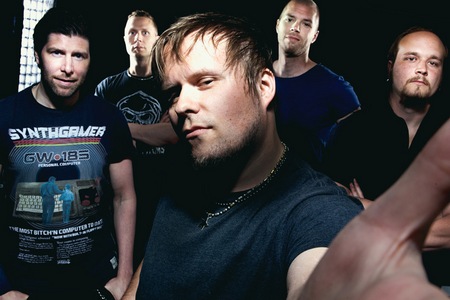 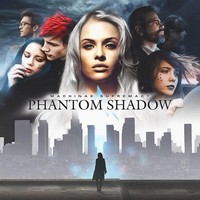 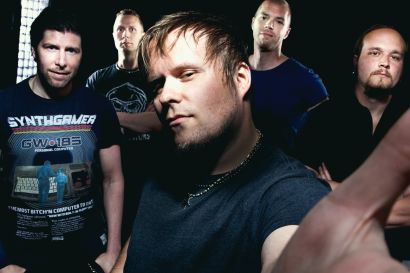