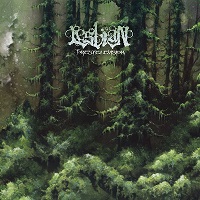 Lesbian’s Forestelevision is one long song, so get your Crimson (Edge of Sanity) or Holy Mountain (Sleep) comparisons out right away. It’s not that big of a deal, to be frank, for there’s a vast portion of bands who are anathema to writing a song under four minutes. Maybe they think going that route would be “too commercial” or some other asinine reason. Who knows.

Steeped in sludge, stoner, and doom metal, Lesbian’s sound, like so many hanging around them, isn’t limited to just one tone. Therefore, when the opening noise buildup heard at the song’s onset starts to gestate into something along the lines of 70s prog rock, it’s not that much of a surprise. So throughout the cut (which is around 44 minutes), Lesbian flitter and file wild guitar solos, mounds of layering, and what is the biggest surprise, King Diamond-like vocal acrobatics as the song winds down. Didn’t see that one coming…perhaps the band didn’t either.

Remaining engaged with Forestelevision’s semi-constant sonic turnover is probably the biggest challenge here. The song definitely sounds like it’s the whole of about five or songs just pasted together, so there’s nowhere near the seamless flavor that was heard on Crimson, or the yawn-inducing, overrated plot of Holy Mountain. Still, it’s a challenging effort, one that overshadows the band’s rather ridiculous moniker. 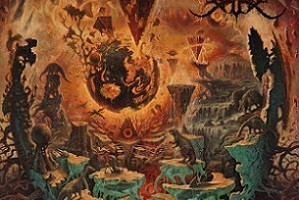 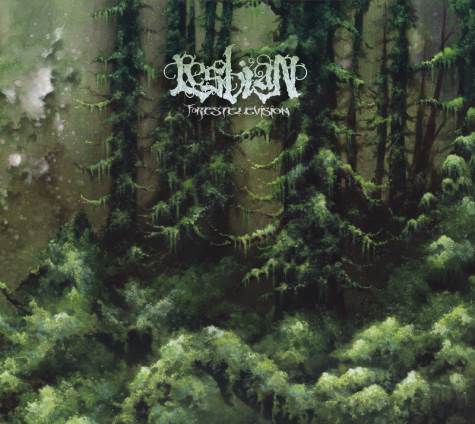