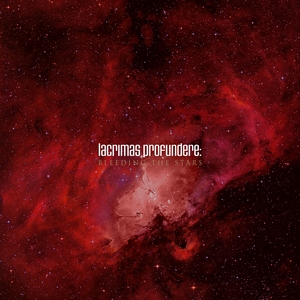 Bleeding the Stars more or less re-routes the band’s gothic trajectory and inserts a bit of their older, doomier vibes with a massive degree of success. The band’s sound feels more malleable and free of constraints, as songs switch over from high-tempo gothic rockers like “Celestite Woman” and “All Those Other Infinities” (bolstered by new vocalist Larre’s charismatic croons) to more melancholic numbers such as “A Sip of Multiverse” and “Mother of Doom.” But the doomy, heavier side comes out in at the right times, such as the opener “I Knew and Will Forever Know” and the crunchy grooves of “Like Screams in Empty Halls.” But it’s “The Kingdom Solictude” that really shows the band’s songwriting turn-around. Floaty and epic gothic metal completely entangles itself with rolling doom riffs and roars in a way that’s both powerful yet grounded in emotion. Given the wider palette, it’s no surprise that each track comes off with a slightly different feel to it, yet still wrapped in the gothic/doom narrative. The songwriting diversity is excellent, but with music like this there’s much that relies on the vocals. Julian Larre really nails the performance with so many different voices and emotions (of the gloomier variety of course). It’s the final piece that brings Lacrimas Profundere to the next level.

Bleeding the Stars is an impressive album. It takes that classic, hook-y structure of gothic metal/rock and gives it a heavier doomy spin that boosts the emotions and adds to the replayability of it all. An utterly solid turn-around for Lacrimas Profundere that really cranks up the potential for future offerings. But for now, Bleeding the Stars can easily claim the title of strongest gothic release of the year to date. 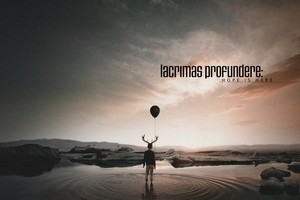 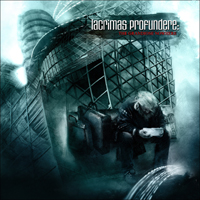