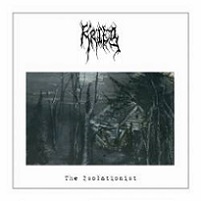 Four years after Blue Miasma, crucial USBM one-man band Krieg have returned with The Isolationist. While the Candlelight Records banner may run against the band’s long-standing rep in necro BM circles, The Isolationist is everything Blue Miasma was (difficult, albeit marginally satisfying) and isn’t anything their hallmark Destruction Ritual is, which is forceful and swirling.

Main dude Imperial (aka Neill Jameson – he’s from Jersey) has effectively kept Krieg’s sound in primitive territory, although there is a certain degree of clarity here that wasn’t found say, 10 years ago. Blame technology. All this does is make hardened and fast material like “Photographs From the Asylum” and “Inhalation Decays” more intense than it would have been back in the day. Regardless, Krieg is still very much infatuated with those awkward-feeling riffs and tones; the type of things far more clean and regimented black metal bands tend to avoid.

Over time, The Isolationist simply does not satiate. Outside of the atmospheric glory that is “Depakote” and classic Darkthrone-meets-Bathory jaunt during “Dead Windows,” the better part of this album just does not have Imperial’s A-material. Once into the thick of things, there’s the tendency for songs to run together – which is exactly what happens with “Religion III,” “Blue of Noon” and “Remission.”

There’s no clear frontrunner to lead straightforward USBM into this decade. Now that Xasthur is permanently sidelined and Nachtmystium are getting increasingly less black, the once-promising and fertile American black metal scene may be in need of serious answers if Krieg and friends don’t start producing at the level they did in the early 00s. As it stands, the answer is not found in The Isolationist. 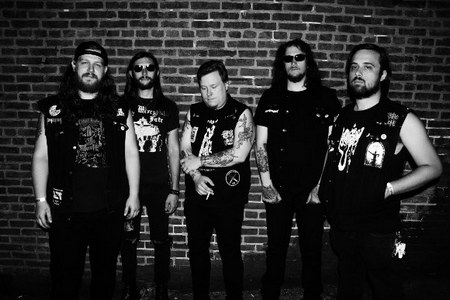 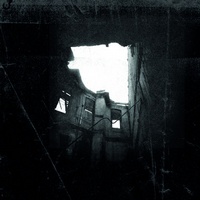