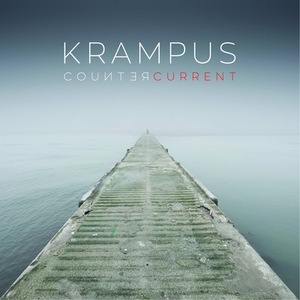 Say what you will, but there’s always something to be said for a band that is trying to think outside of the box. Traditional folk metal band Krampus decided to switch gears after their 2012 debut, Survival of the Fittest. Instead of going the traditional folk metal route, they decided to incorporate their folk elements into a more modern structure. While the results have some plusses and minuses, you can’t argue with the fact that they are going in their own direction.

When you oppose folk instrumentation with more modern effects, such as breakdowns, electronics, and other modern trappings, it’s going to take an adjustment period to give it a fair shake. Your first steps into “The Trial” will come as a shock for those expecting what Krampus was doing with their previous material. A heavy electronic backdrop with nuanced folk music supporting it, with some near-rapping vocals may be a little hard to swallow for some. On the other hand, the following track, “Scapegoat,” takes an approach that modern metal fans should have less trouble getting behind – chugging riffs, upbeat folky strings, and an addictive chorus make it seem like this could be the folk metal of the future (provided you are okay with some metalcore in your diet). The rest of the album seems to follow in between these two songs in their approach. Some highlights include the more visceral and driving “Butterflies on Fire” and soaring closer “Paralysis,” while some of the more modern vocal-oriented elements of “Mistakes” and “Nevertheless” may cause some cringing as the band moves into more poppy territory.

Counter//Current ultimately suffers some due to its hit or miss mentality. It’s clear the band is trying to move into less well-treaded territory, and on some tracks the results are stunning (see above) but a few songs leave you with the feeling of “what the hell was that?” The next album will be the critical one, as they lock in what they are doing. For now, if you want to hear folk metal in a new light, it’s worth giving Counter//Current a shot. 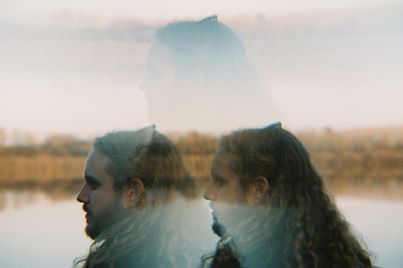