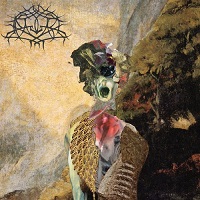 A quick turnaround from the face-melter that was last year’s self-titled effort, New York-based USBM merchants Krallice return with Dimensional Bleedthrough, a marginal advancement of their hyper, frenetic take on primitive BM. It’s not as satisfying as the self-titled effort, but then again, Dimensional Bleedthrough is 77-minutes long, so there’s probably still some layers to unfold.

The initial takeaway here is that Krallice are intent on building upon the manic, riff-driven template first introduced on their first album. In fact, the riff-action from guitarists Mick Barr and Colin Marston has become so distinctive that Krallice can lay claim to their own little nook in the BM realm. Just take a quick whiff of the opening barrage on the title track or the melodic grip from “Intraum” – Krallice has developed something uncanny, for real.

Of issue is how bloated the songs

are and while it’s common occurrence in black metal to play on and on, Krallice take a little too much liberty during the 14-minute “Aridity” and closing track “Monolith of Possession.” Good ideas do abound (in the tremolo-happy riff department, of course), but these songs are involved and obese, it’s next to impossible to find something to latch onto.

would dare. Most of that can attributed to the impressive resume of the band’s members (Marston does time in the uber-technical Behold…the Arctopus) and maybe the fact they’re not from Norway or any other Scandinavian territory. Either way, this is unique, challenging black metal…probably the best the United States has to offer. 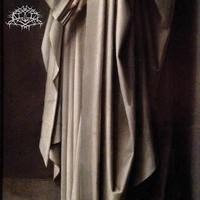 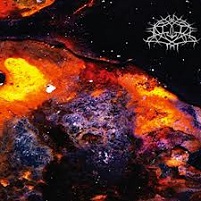 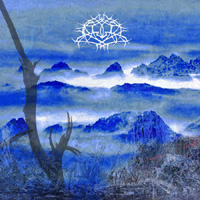 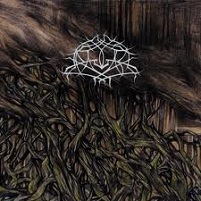