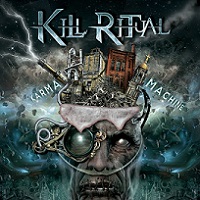 Unfortunately, Kill Ritual’s 2014 album The Eyes of Medusa did not tickle DR’s fancy. A lot of it had to do with the vocals of one Josh “Crimson” Gibson, who was severely miscast as an 80s hair rock singer in an agile, semi-melodic thrash band. It wasn’t a totally ruinous affair, but you got the sense it wasn’t going to work out between the parties involved. Main Kill Ritual dude Steven Rice (ex-Imagika) ended up making the switch in the vocal department on over to David Reed Watson, a man of considerably better ability, thus making the band’s third album, Karma Machine, an obvious step in the positive column.

Rice’s riff combos, solos, and arrangement abilities are unquestionably the best thing about Kill Ritual. He’s a rather deft guitar player, hovering just a notch above what all-out thrash would be, as well as conventional melodic metal. It’s a fine line, albeit a difficult one to straddle. But on jams like “Just a Cut,” the prowling title track, and “Kundalini,” Kill Ritual turn in some convincing, purposeful up-tempo jams that as noted, aren’t total thrash, but aren’t pure melodic metal either. Lest we forget the excellent instrumental, “My Green Room,” as well. Fine stuff.

As for Mr. David Reed Watson, he’s of the same approach as his predecessor, although his voice, unlike Gibson’s voice, has much more girth and range. Indeed there are some quirks and timing issues that spring up on “Rise” and the chorus for “The Enemy Inside” is a bit give-and-take, but such advances are worth trying when making inroads at getting out of the thrash box. So alas, Karma Machine is Kill Ritual’s best album to date, showing the band’s head (and hearts) are in the right spot. Now it’s just a matter of getting all the ducks in a row. 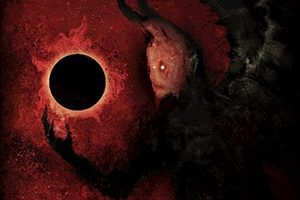 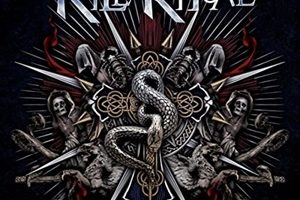 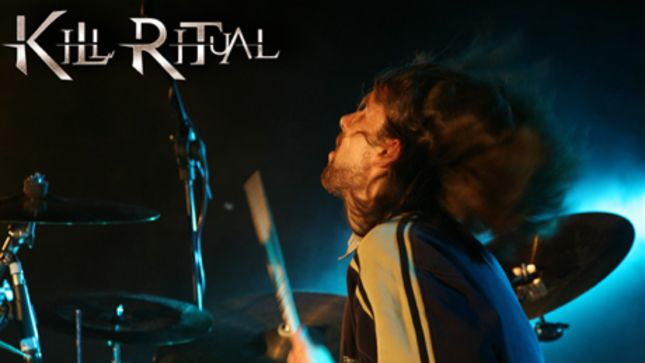 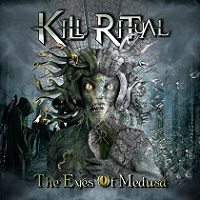