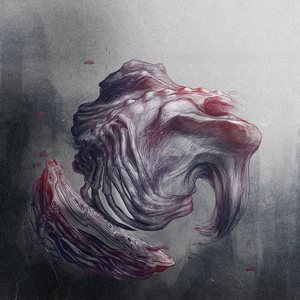 It’s always nice to stumble upon some melodic death metal acts that have escaped this writer’s clutches until now. Such is the case for Karnak Seti, who have recently released their third album, The Distance That Made Us Cold, after a 5 year lull in-between. Unfortunately, this one falls under the “solid but unremarkable” category.

It’s clear upon the first notes of the album that Karnak Seti have some years and experience behind them. “The Bliss of Living” hits the harder side of the melodic death spectrum, focusing on the riffs rather than a catchy and melodic vocal chorus. For that to work, you have to be able to write more proficiently than just letting the chorus draw people in. They fire off some solid soloing as well, as the even faster paced title-track will attest to. While the focus is certainly on the riffing and melodies, and it will pique the interest of older In Flames and Dark Tranquillity fans in this regard. Another piece worth noting is the occasional use of some Gojira-esque grooves to change things up, which do serve up a nice boost.

Unfortunately, for all of the pluses to be had, there’s nothing that really sticks after the listen to draw you back in. It’s not for a lack of trying or composition, but the songs too often stick in the mid-tempo range. At 55-minutes, there needs to be a bit more variety to keep the interest high over that course of time. The riffs stick towards the afore-mentioned bands in nature (particularly in their earlier years), but that’s just it – nothing moves the bar, creatively-speaking. The Distance That Made Us Cold is coherent and certainly competent, but never really takes off in embedding itself in the listener’s memory. But at a “name your price” download on Bandcamp, it’s worth a spin. 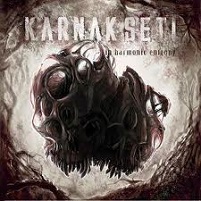