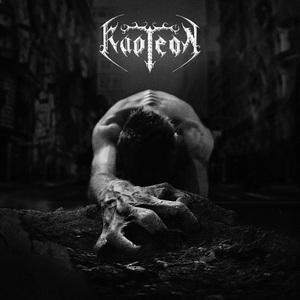 Lots of productivity from Anthony Kaoteon and company in the last two years. First there was the last Kaoteon album, Damnatio Memoriae, in 2018 and then last year Kaoteon released an album under the Death Tribe moniker (which featured a slew of guests). Now to start 2020, Kaoteon is back, now with Linus Klausenitzer (Obscura) and Adrian Erlandsson (At the Gates) now rounding out the rhythm section of the band.

While the opening track, “Wolves of Chaos,” may give the impression that this album is as blistering and frenetic as Damnatio, with buzzing black/death riffage, Kaoteon feels more diverse and nuanced. While the fury and rage of the opening number is readily apparent, there’s more esoteric and melodic components that enter the songs as the tracks progress. “Sun of the East” first introduces this with a more quiet, gentle opening before diving into some high-octane riffs and blast beats. “Broken” then really rips into the more melodic side, even vocally, with some almost death ‘n’ roll vibes entering and delivering plenty of groove and hooks without taking the band too far out of what they’ve done with previous tracks. The album’s two longest tracks, “Catharsis and Unison” and “Gardens of Midas,” are where the greater emphasis on atmosphere and mood seem to really come into play, with both tracks showcasing some impressive melodies, with the former focusing more on some epic vibes and the latter knowing when to ramp up the intensity to counter the melodies. Closer “Acheronta Movebo” shines with a focus on more exotic melodies and a lumbering tone to maintain heaviness that also leaves a lasting impression.

Kaoteon may not be as heavy as its predecessor, but the tracks feel more unique and realized without abandoning the death/black formatting. There’s a lot of intriguing melodies to absorb alongside the prerequisite heaviness. Given the all-star line-up, Kaoteon is bound to catch hold of quite a few extreme fans with this one. 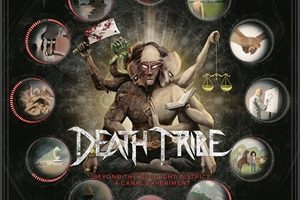 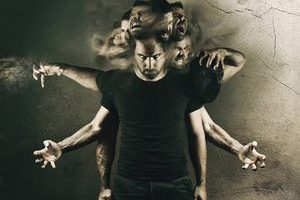 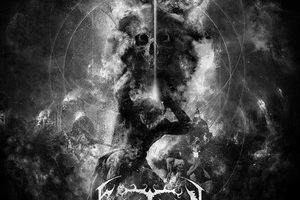