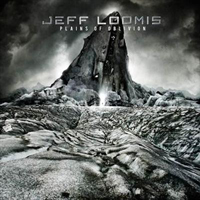 Something about typing “ex-Nevermore guitarist Jeff Loomis” doesn’t feel right. And it shouldn’t, to be honest. Loomis’s stronghold on the Nevermore sound help make the Seattle metallers one of North America’s top underground metal bands, who long sat on the cusp of making it to the next level. Obviously, that won’t happen now, even as singer Warrel Dane tries to piece together a new lineup. Methinks it won’t be nearly as potent without Loomis…

The second solo album from Loomis, Plains of Oblivion differs from 2008’s Zero Order Phase in the sense that Loomis has included some guest singers, namely former Emperor kingpin Ihsahn, and female vocalist Christine Rhoades. It’s no surprise that full-shred is in tow from the start with “Mercurial,” a song that is enhanced by some extreme metal doings, courtesy of Soilwork drummer Dirk Verbeuren, and a guest solo spot from former Megadeth guitarist Marty Friedman. “The Ultimatum” picks up the ball from there, with Loomis dazzling with an array of clever solo runs and harmonics sections, along with bouncy rhythms that sound made for Nevermore.

Perhaps in an effort to expand his horizons, the inclusion of Rhoades on “Tragedy and Harmony” and the excellent “Chosen Time” help make this a much more robust outing. Especially “Chosen Time,” which benefits immensely from Rhoades’ graceful vocal swoon, resulting in a top-notch jam that is the highlight of the album. Not to be forgotten is Ihsahn, who chimes in with his traditional decipherable black metal bite on “Surrender.”

One of metal’s elite guitarists, Jeff Loomis should have a fruitful post-Nevermore career making the guitar clinic rounds and with his solo outings. As such, Plains of Oblivion is far from a Nevermore companion piece, but an exacting, exotic shred foray that further pads Loomis’s already impressive resume. 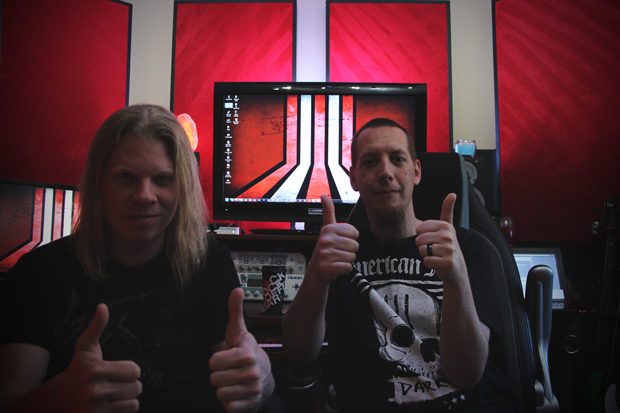 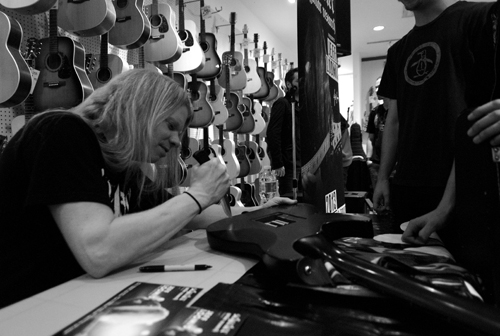 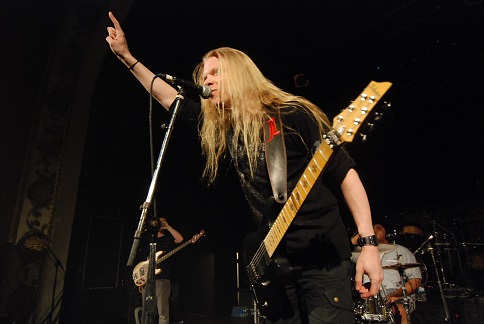