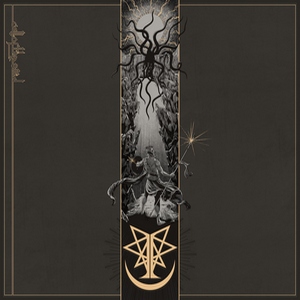 Much of the time, when a band puts out an EP, it’s more or less a ‘stopgap’ release – something to keep the band out on the road with new material until they can pull together their next full release. On initial glance, you might be inclined to toss Ingested in that same boat, as they are already back from last year’s The Level Above Human with this 20-minute release. But Call of the Void ends up having a great deal of forward momentum for the band.

Ingested may have made their name with slam, but each release has shown the band incorporating more elements into their sound with some great success behind them. Doubling-down on the atmosphere that they touched on with last year’s release, some darkened melodies and some soloing add to the Ingested mixture on Call of the Void. While the thick grooves of “Mouth of the Abyss” do a fine job of getting the listener’s attention, the 2-part “Eternal Kingdoms” is the real centerpiece. The band does a good job of experimenting with moody atmospheres and stray further from their usual frenetic attack with a few moments of somber melodies that hit surprisingly well. “The Empyrean Creed” combines this tactic with more exhilarating blasts and tempo shifts, and it feels like a solid jumping point for the band to gain even more traction in the future. At the end of the disc is a re-recorded offering of “Erotic Depravity,” which hails from the beginnings of the band, serving as a nice look at how far they have come since then as it’s more of a steamroller of a track with a massive breakdown to conclude things.

Ingested have been gaining ground because they aren’t afraid to bring in new elements to their version of extreme metal, and Call of the Void continues that winning streak. An easy pick up for fans, or starting point for anyone who may have missed out up until now.