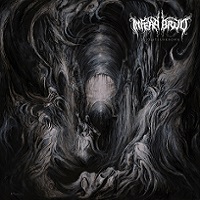 A northeastern band trying to fit into what is now, a very niche but expanding American black metal scene, Infera Bruo are able to match some wits on their debut full-length Desolate Unknown. The problem the band is going to face is that the void in America for black metal of the non-corpsepaint variety has already been filled by the likes of Wolves in the Throne Room, Deafheaven, and Krallice, so it’s essentially a mad dash for the remaining spots. We can see the nerdy and dirty Cascadian bands already sharpening their fake battle axes…

“Hellish noise” is the English translation of the band’s name, which of course, helps draw from the well of sonic imagery. While their sound is nowhere near as fluid or melodic as the trio above, the pacing of “Visions of the Inner Eye” and the rather lengthy “Ritual Within” show the band’s isn’t all discarded dissonant riffs and high-volume blasts. Nevertheless, that flip-the-switch moment never quite comes on Desolate Unknown, as shards of played-out black metal dalliances fill the airwaves to little lasting effect.

The transformation of what is considered American black metal is apparently happening right in front of us, so an act like Infera Bruo can either lend some value to defining it, or simply ride some coattails. On Desolate Unknown, they seemed more concerned with staring at the backs of Wolves and Deafheaven than anything else. 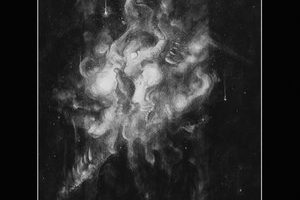 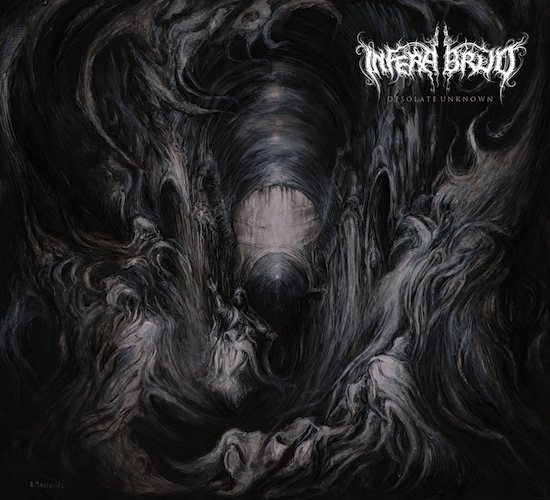