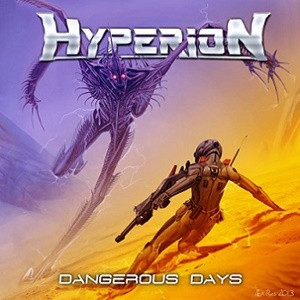 Differentiation becomes difficult in the metal realm when it comes to monikers. Much like genre separation, everything has already been taken – so in the case of this Italian heavy metal act, they chose to capitalize the ending N against the other Hyperion’s of the world. Fortunately, most will judge with their ears, and Dangerous Days comes on the scene at a ripe time for those who want straightforward, catchy riff/hook combinations that bang heads and make audiences sing along to glorious melodies.

Most of these eight tracks traverse around a mid-tempo anthem template – featuring soaring, powerhouse vocals, a bevy of guitar licks and tricks that are down to earth yet catchy as hell, plus a rock-solid rhythm section to support the cause. Occasional use of speed/power elements elevates “Ground and Pound” and “The Grave of Time” into Teutonic-type spirit against possibly early Metallica finesse, but for the most part HyperioN revere the 80’s British metal scene, especially loving the work of Iron Maiden throughout. The guitar parts shimmer in that progressive, gallop/march atmosphere, the tradeoffs in the lead department very much promoting a ‘can you top this’ competitiveness. The longest cut “Hyperion” ends the album, an eight-minute plus tour de force that lives for extended instrumental interplay, an exotic/melodic verse foundation, and more bass/twin guitar harmonies than you can shake “To Tame a Land” or “The Rime of the Ancient Mariner” upon.

One area that could separate the band from the pack is the projection and diversity within vocalist Michelangelo Carano’s pipes. He will not get many Halford/Dio/Dickinson comparisons – his range more aligned to Graham Bonnet, and that’s not a bad thing to these ears because he can still hit some impressive bird call notes, while still possessing a bit of that snarl in lower capacities. Check out his ease of octave ascension right away for “Ultimatum” or the theatrical nature to “Forbidden Pages” to understand the roads HyperioN can take thanks to his unique and strong range. Together for two short years, this is one of those under the radar efforts near the end of the year that hopefully will gain proper attention – as Dangerous Days brings me back three decades plus to those classic, heavy metal heydays. 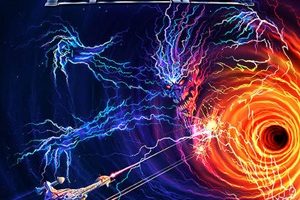 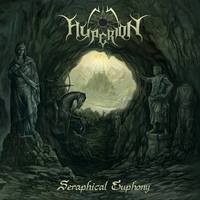