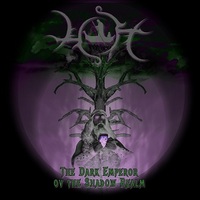 Special note must be paid to the album cover here because it reflects so well the inherent evil that seemed to be conveyed with older-era tech from the mid-1990s in all manner of digital media. The recreation of a Playstation original style cover is a commendable one and was, oddly enough, what drew me to this particular album to begin with so it was with great joy I found it in my lap for review some time afterward. That being, said, it’s kinda killer.

This Texan group consists of a pair of guitarists and a drummer (and what I can only assume is programmer), infusing some at times older-vein symphonic black metal with bits of improvisational meandering. In theory, anyway. While the black metal comes through readily enough throughout the entirety of The Dark Emperor Ov The Shadow Realm and its lengthy bit of concept-album story, the other side of the band’s influences (a number of storied jazz musicians) doesn’t come through in quite the same way. Opener “Across The Boundless Land Ov Death” screams with bravado and intensity as it burns as white fire through its 8 minute run time.

Of note is the enormous presence of the bass in the mix, always thick and always upfront, never drowned out beneath the at times overwhelming drum assaults or many razor-wire guitar indulgences, whether on something slower like “Alone, In Purest Silence” or something furious like “In The Shade Ov Lord Satan’s Wings”. It’s shockingly refreshing, truth be told, and is at times the unsung hero of the musical component of the album.

All in all the band draws from a variety of stylistic sources throughout, each song patterned in a particular way and usually kind of standalone in its execution. The symphonic black metal mentioned earlier is an only just kind of descriptor, as there are actually few synths ever actually in play. Melody use and the occasional indulgence in bludgeoning signal the kindship, however, and in general the bands makes good on most all of the promises it sets out showcase musically with the gear-changes and mood-shifts. It’s always good to see a band take the standard black metal formula and make it their own and on The Dark Emperor Ov The Shadow Realm Humut Tabal does exactly that. In all hopes this is the second chapter on a legacy that will grow in intensity and ability with time. The results could be stunning (though ideally without another five years before album #III). 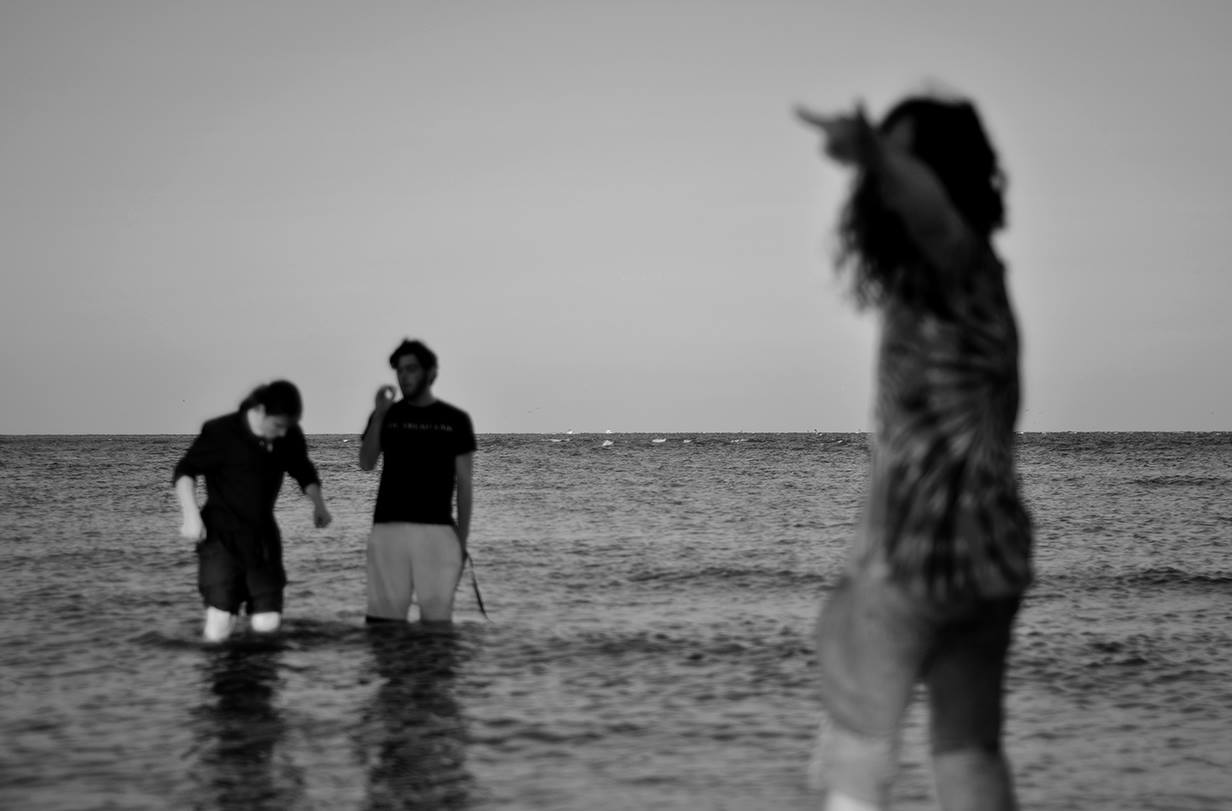