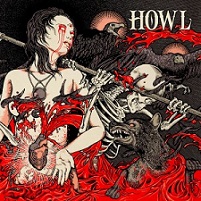 The sludge derived world is a fruitful one, spawning bands as wide in influence as they wind up producing in sonic signatures. To imagine Mastodon and Warhorse once grouped under the same heading is a fascinating thing (go evolution), and it’s into this family that another Relapse darling emerges with Rhode Island-based Howl. Bloodlines is a lean and focused slab of sludge-born but remarkably eclectic offerings, each bursting with life and trimmed of all possible fat. This is good stuff.

The head down and groove-tacular moments however do not dominate the album, as this is not a 43 minute work that’s made up of a handful of 10 minute monsters. Quite the opposite, as most everything here is svelte and to the point,  with ample attention being paid to the steamrolling and the soaring “Midnight Eyes” and opener “Attrition”, for great examples. The rub here comes with the surprising all-over-the-placeness these songs display. In an almost Goatwhore fashion it’s rare for the band to sit still, jumping from the sludgy to a furious foray into death or thrash, as per “Of War” or “Demonic”. Better still are the melodic displays that dominate some portions, especially album highlight “One Last Nail” (seriously, it’s killer).

It’s rare for Relapse to disappoint and they certainly do not here. Howl, while not particularly ground-breaking (though really, what is?) is nevertheless a fantastic way to spend an afternoon waxing philosophic or a night getting beaten to death by a group of angry Rhode Islanders (nothing else comes to mind when listening to “Down So Low”). Given the recent evolution (and unfortunate incidents) of Baroness, it’s good to see a quality band sliding in to fill that kind of role. Do yourself a favor and pick this one up, it’s a tight and well-oiled machine and your life will be the better for it… 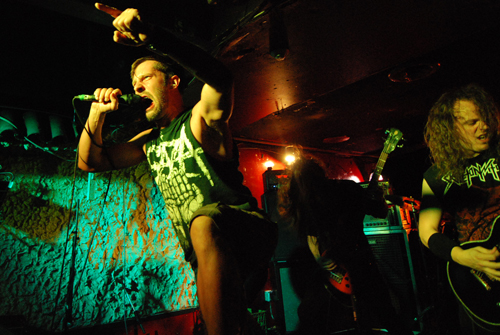 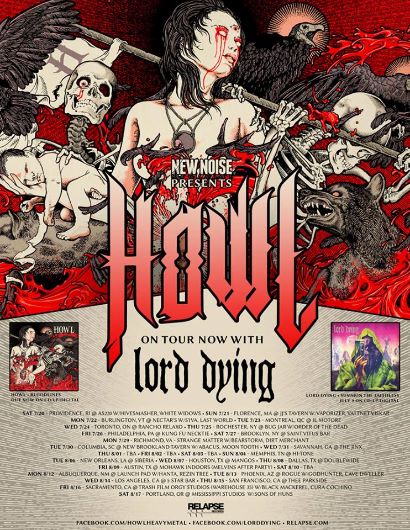 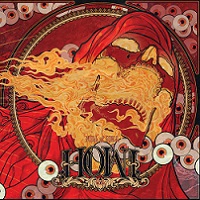