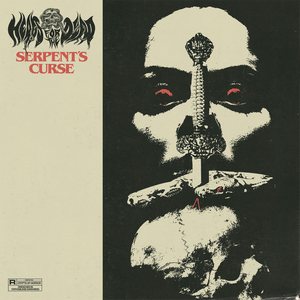 No matter how many times that this scribe has sat down to listen to Serpent’s Curse, there’s one tag line that seems to come to mind immediately each time: death metal for fans who love death metal. That alone is probably enough to leave many to forgo the remainder of the write-up but it’s the most truthful statement about Heads for the Dead.

Formed from members of Revel in Flesh, Wombbath, and Ursinne, it’s quite clear that these guys didn’t travel too far from their main gigs. Which is perfectly acceptable, as Heads for the Dead is simply chockful of death metal talent and it’s directed in a way that will easily draw fans of these acts their way. But what comes as the added surprise is how pleasantly diverse the album is. One can look at the slow, brusing “Deep Below” and it’s immediate grinding follow-up “Post Mortem Suffering” to get a clear glimpse of this. They are fully capable of dishing out everything in between as well – sometimes in a single track, such as “Wrath and Vengeance.” The longer tracks (meaning the ones hovering around 4-5 minutes) are where the band shows a bit more depth and range, but the insertion of a number of 1-2 minute blasters are what will give extreme fans their adrenaline kick. The crushing and forward tone (thankfully avoiding any geographically-specific vibes) keeps the album feeling unified, but the most important thing behind these tracks is how fun they are. Whether it’s a slow, lumbering epic or a 2-minute ripper, the riffs grab your attention and are all but certain to get the heads moving and fists raised.

Serpent’s Curse is death metal through and through. It knows exactly what it is, and how to best play to that particular genre, which some may find to be detrimental, but Heads for the Dead know the sweet spot and deliver the goods with glee. 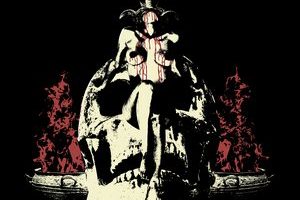