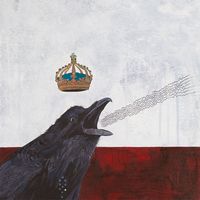 Cool name; very British, of course. Like, they could have called themselves “Hang the Wanker” and it would have been just as, if not more cool. Formed in 2007, Hang the Bastard cites the usual globe of influences to their sleeve, like Black Sabbath and their various disciples, who if you really think about it, would be everyone. However, the oddly-titled Sex in the Seventh Circle doesn’t take as many sludge bong-hits as it would suggest, even if the thing is crushingly heavy, it’s also some got some songs to work with.

More lively and metal-inclined than the band they’re going to be compared to most frequently, Orange Goblin, Hang the Bastard benefit greatly from a searing guitar tone. It’s heavier than a ten-ton hammer…Machine Head reference aside. But, when the simplistic riff-action of opener “Keeping Vigil” starts to happen, one is inclined to put these gents down as the new(er) version of Deliverance-era Corrosion of Conformity. They certainly have such tendencies in the way they pace their guitars and songs, even if vocalist Tom Hubbard is more black metal than Southern metal. (Tip for the band: Employ clean-er vocals and your audience will triple.)

Still, there’s some pretty heavy, decipherable songs milling about, none of which waste time being bogged down in distortion-plus-ville. Choice jams include the undeniable lurch found on “The Majestic Gathering of Goetia,” the pile-driving title track, complete with tambourine hits, and “Absorption,” a jam that takes several cues from hardcore punk of all things.

The promise Hang the Bastard has within their sound almost outweighs what’s found on Sex in the Seventh Circle. While the band is not quite staring at greatness right across the street, they clearly have a miscast vocalist and the wasted opportunity of exploring the ever-needed niche of heavy, quasi-commercial, Southern-influenced metal. Since COC abandoned that post, no one has stepped up to the plate. Hang the Bastard could be the ones to do it…if they had a different dude on the mic. 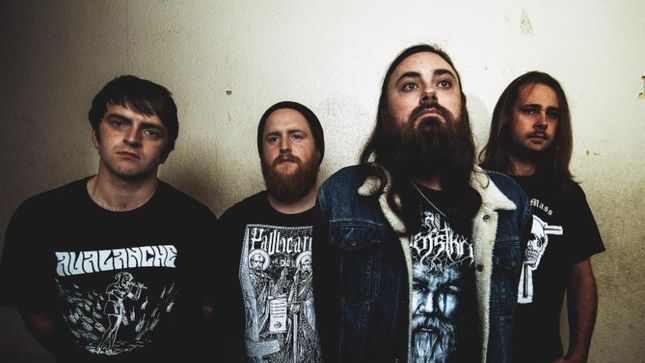