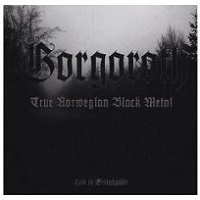 The legal troubles continue to pile up for Gorgoroth, which only serves to further distract its audience from releases like this. Most recently, it was decided in Swedish courts that all distribution and promotion of Live in Grieghallen be ceased due to the legal grappling over the band’s trademark, which now currently belongs to bassist King ov Hell and singer

Gaahl, not founding member guitarist Infernus. The band’s label (Regain Records) hasn’t quite obliged, so we might as well move forward with the proceedings.

Grieghallen, the place where Norwegian black metal was born, brought to life (er…darkness) seminal albums from Mayhem, Burzum, Emperor, and our good buddies Gorgoroth. Sensing a bit nostalgia, Infernus, along with Gaahl and two session members recording a would-be Best-of over the span of several recording sessions in 2007.

from the largely King ov Hell-penned Ad Majorem Sathanas Gloriam were aired, instead the bulk coming from 1997’s Under the Sign of Helland 1999’s Incipit Satan. Songs of note include the always fun “Possessed (By Satan),” the thrashy “Unchain My Heart!,” and primitive chug of “Destroyer” and “Revelations of Doom.”

Again, the side-show that is Gorgoroth’s legal proceedings will no doubt overshadow this otherwise solid studio live recording. Come to think of it, this is a novel

idea – getting back to where your classic albums were made and just banging ‘em out. Hopefully more bands will follow suit, but for now, it is Gorgoroth leading the pack, traveling circus tailing close behind. How black metal! 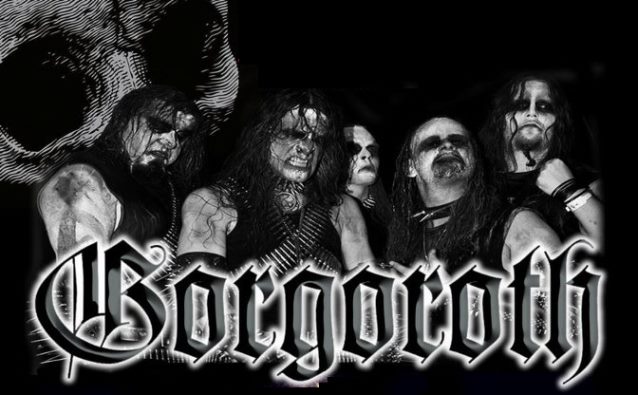