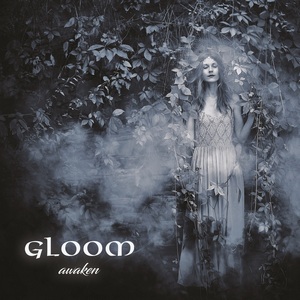 The number of bands playing a more traditional form of gothic metal isn’t nearly as high as it used to be in the 2000s. Then it was propelled by bands like HIM, Sentenced, Charon, and others – many of which aren’t really putting out anything new circa 2020. Thankfully, that’s where bands like Gloom come into play. While their first album was put out in 2006, there was over a ten year period before follow-up Catharsis was released in 2017. Awaken comes now three years later, and carries with it the essence of those bands already mentioned.

This isn’t the type of release that people are going to necessarily shout ‘originality’ from the rooftops, but it’s played so extraordinarily well for the sound that fans of that early 2000s gothic metal era are going to really get quite the kick out of it. While it does have a warm and cozy vibe of reminiscence, it’s nothing that holds it back. The songs have some genuine emotions to them (a must for this genre), and the songwriting hits all of the right notes. “Bleed in My Arms” is a perfect example of this. Utilizing the heavy, driving riffs that the best in the genre pulled off, the strong verse leads into a more melodic and equally potent chorus that hits the more emotional parts of the genre. Slower tempo tracks like “Fragments of Life” merge with more straight-up rockers like “Hollow” and give the album the dynamics that it needs. Vocals also play a big role in gothic metal, and Martin Pazdera can croon in that lower register with the best of them, while landing an emotive tone, on tracks like “Everything Ends.”

A release highly suited to those who yearn for more of the sound of the early 2000s gothic metal times, Awaken sure to put you into that gloomy/happy vibe the genre has been known for. Gloom know precisely how to make the sound work, and carry those traditions forward into a new decade. 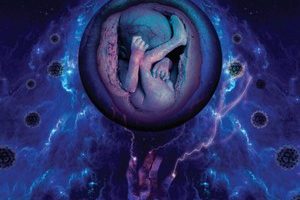 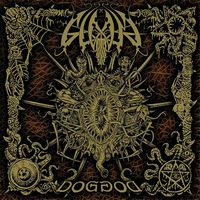