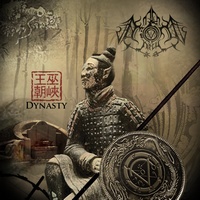 From Hell, not exactly a name that strikes innovation, but we’ll cut this Indonesian duo some slack – they’re really on the outside looking in if we want to discuss who is from where/trying to do what. What the duo is, is another strong find for Naturmacht Productions, who have quietly gained a stronghold on some of the underground’s more cunning and out-of-the-box bands. From Hell falls into that box, playing a melodic, grim, yet unorthodox brand of black metal that never disappoints across the ten songs that make up Dynasty, their debut album.

Ten years in the making, Dynasty harnesses the free-flowing melodic guitar attack so rarely used in black metal. The alternate modes of dissonance and fluidity encapsulate the album’s first two numbers, the excellent title track and “Ming’s Unicorn,” which clips some of the action Satyricon was in on during their glorious Nemesis Divina days. It’s not hard to spot some of the band’s issues with tempo (the drummer occasionally falls off the meter), yet the disharmonic flood found on “The Seventh Riverwizard” and the two-part “Empress Ghost” make up for such a minor quibble by presenting a wry sense of cohesion by using angular and coarse elements found within BM. As in, From Hell is able to tip-toe the line between abundantly weird and digestible.

Dynasty’s first two cuts are more than enough to make the album the success that it is, yet going down the line, the band’s depth and perspective start to make more sense, especially after repeated listens. All this means is that there’s something a bit different in the air being an Indonesian black metal band; the type of stuff one probably can’t pick up in their basement with a four-track recorder, or, being fully immersed in the various black metal hotbeds that exist today. Dynasty comes recommended because of exactly that.

From Hell on Bandcamp 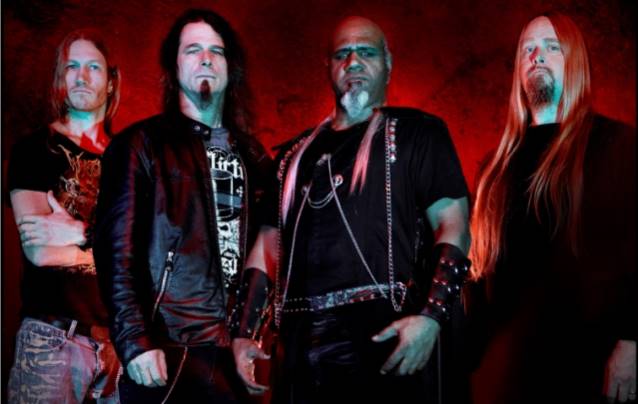