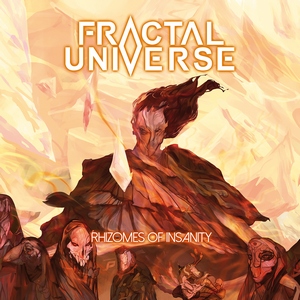 Upon hearing Fractal Universe’s debut Engram of Decline, back in 2017, it seemed as if the band had some potential behind them but the pieces seemed to fall short. Not in terms of their musical competency, but rather in its mechanized presentation. As the band now jumps into a larger scale to present themselves with Metal Blade backing them, they have also managed to bring things to the next level in their songwriting.

With another high-concept idea behind the album (this time with a thought experiment centered around insanity), the songs seem to have more cohesion to them. The band does enjoy experimentation with some different genre-tags and can be quite progressive, but the overarching themes feel more connected with this second full-length. There also seems to be a bit more ‘thrash’ in the band’s sound this time, whereas the last release felt more tech-death in nature. Some of these thrashy tempos give the band a more direct vibe, rather than the more blazing tech-bursts, and deliver some enjoyable contrast (see “Masterpiece’s Parallelism). Well-timed grooves and acoustic passages also have their place to round things out (the initial groove of “Fundamental Dividing Principle” is undeniably catchy). Then there are the vocals, which vary from a death metal growl to more soft-spoken word to Darkane-esque clean shouts and some vocoder work. In short, there’s never a lack of variety to dig your teeth into, and the upticks in songwriting make it all feel right at home at any point in the album.

A solid step up from their debut album, Rhizomes of Insanity manages to increase the scale but wrap it all together with tight songwriting and some more unique vibes in the progressive death metal landscape. An enjoyable release that pushes their boundaries as a band and rightfully showcases them to a larger audience. 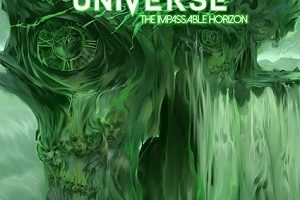 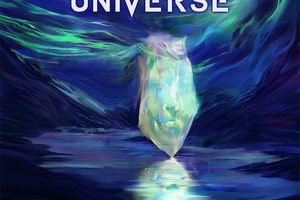