For I Am King – I (Redfield Records) 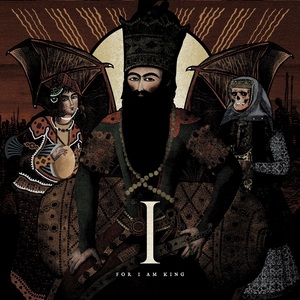 For I Am King had a good thing going with their debut release, Daemons. It was clear that they had studied all of the best of the melodic death metal sound (and some metalcore as well) and had taken the formula and built an absolute rager of an album from it. So with a solid foundation set, what do you do the second time around? In the case of For I Am King, push the throttle up to 11 and hit even harder than last time.

The feeling will be familiar if you heard Daemons, but with some definite improvements to the overall formula. For I Am King succeed so wildly because they have a very clear grasp of what works for this particular genre and they exploit it regularly. Every track absolutely snarls with venom (something the genre could use more of nowadays), but also contains some jaw-dropper melodies to pull you in further. These are the exquisite, flashy type that bands like Arch Enemy employ, and tend to help continuing to accelerate the music instead of bog it down (“Forever Blind” comes to mind readily). But the immediacy and urgency of the riffs, bolstered by Alma’s scorching vocals, is what will keep you glued to the edge of your seat. There’s never a lack for energy, which makes the claim that these songs would be monstrous in the live setting, and the way that they can work in a metalcore-esque breakdown (“The Reaper of Souls”) makes their sound even more bludgeoning. But one-dimensional it is not, with some small bits of longing and melancholy added in (“Misery” or “Devotion”) but never really allowing the intensity to diminish.

Aggression is the name of the game for I, which smoothly integrates fiery riffs with some impressively catchy melodies. It’s direct, pointed, and knows exactly what it wants to do. There’s no excesses or gimmicky add-ons, it just persistently fires at 110% intensity from start to finish. All of which makes For I Am King one of the young acts in this field worth getting to know immediately. This is exactly the type of material that melodic death fans crave. 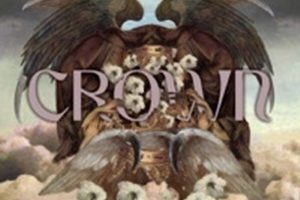 For I Am King – Crown (Prime Collective) 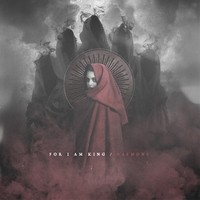 For I Am King – Daemons (Redfield Records)