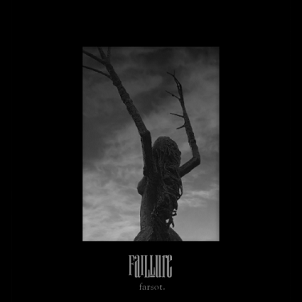 A band that has fallen out of view because of the elongated period between albums (six years) and their in-between, not-totally-memorable progressive black metal slant, Germany’s Farsot have reemerged with their third full-length, Fail·Lure. Conceptually inspired by the Peter Greenaway film Drowning by Numbers, Fail·Lure, like the band’s 2011 Insects, often remains out of reach, a touch too oddball and obtuse for the black metal rank and file, while a hair under the total weirdness scale.

Farsot’s distinctive edge is found amid dissonant chord choices, many of which play serve-and-volley with traditional black metal riff molds. This works best on album highlight “Circular Stains,” a number that successfully works in a back-and-forth between clean channel strums and brash riffing with actual sung vocals over top. Additional challenges are made via “With Obsidian Hands,” a sprawling, nine-minute-plus jaunt that feels like it was culled from the furthest Scandinavian regions with its haunting keyboard work. Elsewhere, the pensive “The Antagonist” finds Farsot toying with dynamics and blinding speed, while “A Hundred to Nothing” effectively leaves its mark with out-front bass work and near-psychedelic guitar action, an unsung tendency of the band.

In the same periphery as Arcturus, Solefald and Vulture Industries, Farsot’s sideways take on black metal is destined to be absorbed by those in the furthest-flung reaches who appreciate music of a linear quality. Fail·Lure, much like Insects, stands to reason as a cerebral body of work, one that keeps Farsot strictly in “thinking man’s black metal” territory. 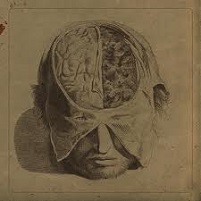 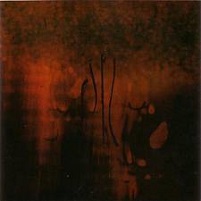