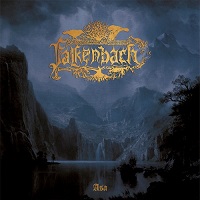 One-man bands, or projects have a reputable place in the realm of metal in the folk, Viking, pagan, epic, black and neo-classical genres.  Projects such as Munruthel, Aquilus and Falkenbach have released highly acclaimed and excellent works, perhaps somewhat attributed to the singularity of creative control within each project.  Falkenbach, the project of Vratyas Vakyas of Dusseldorf, Germany began in 1989 and has now released its sixth album and its first for Prophecy Productions.

Asa is an amalgamation of all aspects of Falkenbach – folk acoustic instrumentation, Viking melodies, and black metal – into its brand of pagan metal, which is ultimately melodic, accessible and competent.  The album is sung entirely in an obscure dialect of German, so if you can understand the lyrics, you are a more learned person than I.  The language used in this album adds to the authenticity of the spirit of Falkenbach’s music, and Vratyas’ vocal performance is rock-solid, varying between clean and harsh styles with veteran skill and crisp delivery.

If I can compare Asa to a non-musical thing, I would say it’s like staring out over a choppy ocean under a gray sky, with no agenda other than to watch the sea.  It’s constant, it delivers what you came for, it does not surprise you nor does it underwhelm you.  It satisfies that deep need to be near the sea, perhaps imagining yourself a seafaring Viking returning home from a bloody and victorious sacking of a rival village…you know, if that’s your thing.

Song-wise, Asa is a solid release and maybe is a little meatier production-wise than past releases from Falkenbach.  The album benefits from a robust and quality audio production.  There is a fair amount of range on the release, from Bathory-esque triumph and grandeur to seafaring reflection and blackened aggression.  While not a must-have record, it is a good and effective album of quintessential pagan metal.  It is a well done and quality representative of the impressive talents of Mr. Vakyas, and a good debut for Prophecy Productions. 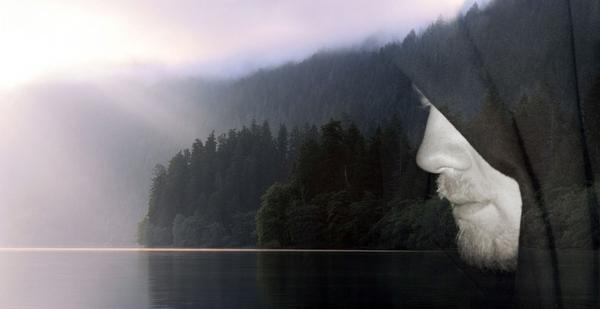 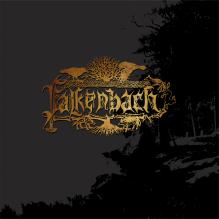