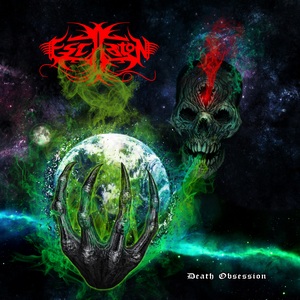 Eschaton came out stomping and pounding on their Unique Leader debut, Sentinel Apocalypse. It’s been four years since that point, but the New England-based act is back once again with Death Obsession. Comprised of some new material mixed in with revisited versions of their Wake of the Orphidian EP (which came out in 2010 independently), it’ll probably up to death metal fanatics to see if it warrants an investigation even if it does deliver a solid punch.

There are three fresh new tracks to start things, and they hit the same sweet spot that Sentinel Apocalypse did a few years back. Meaning there’s some technical prowess going on, but it’s not a real attention-grabber (in a good way). Instead the band does their best to hit you as hard as they can with some aggressive riffing and grooves while titillating your ears with some intricate patterns (in that order). It’s by no means the most innovative take, but it’s a fun one that works for those who dig the style. The Wake of Orphidian tracks have been given some retouches, but you will notice a difference in production compared to the new stuff. That said, it’s a bit more raw and brutal, but the groove still stands out in a way that keeps the band’s movements interesting and it’s cool to see the progression they’ve made from the beginnings to the present. Things end interestingly, with 2 Castlevania II covers spliced into a dizzyingly heavy track. It’s a nice, instrumental outside the box moment – particularly if you are familiar with the original 8-bit music.

There’s enjoyment to be had with Death Obsession, but your mileage probably varies a bit depending on your enjoyment of the retooled version of their first EP. The Castlevania cover is fun and the new tracks are rippers, so consider it at least as a solid EP of new stuff. 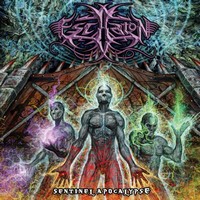 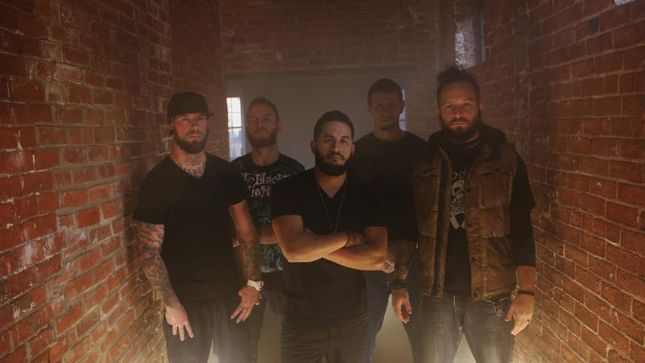