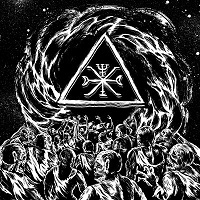 The obvious thing to do would be to imagine this as a Fall Out Boy-meets-Trap Them composite, which frankly, could be one of their weirdest combos one’s infantile brain could think of. Reason being, former Fall Out Boy drummer Andy Hurley mans the skins here, although you wouldn’t know it unless it was pointed out. Joining the party are former members of Shai Hulud, Earth Crisis, and the above-referenced Trap Them, thus giving Enabler a quasi all-star lineup. On their sophomore All Hail the Void, the band puts its head down and jets off on a 34-minute metallic hardcore death race.

An embodiment of Southern Lord’s gradual shift into the metallic hardcore arena (think labelmates Black Breath, Heartless, and Nails), Enabler don’t hesitate to go for the jugular early and often. It all comes back to Discharge, of course, which in essence, means there’s ample d-beat semantics, grizzly riffs, and tortured vocals. The album’s abrasive nature stirs the pot via all-out jams like “Speechless,” “False Profit,” and “They Live, We Sleep,” while barbed-wire guitars and Hurley’s non-stop pace-pushing makes this yet another one of those albums that are over and done with before you know it.

The overarching qualm with Enabler is that they’re unable to create any sort of separation from their contemporaries. In fact, the untrained and unfamiliar ear would have a rather difficult time separating these guys from Nails or Heartless. And while disgust is the main lyrical theme on All Hail the Void, it could be muttered from our end that familiarity breeds contempt. Not quite there yet…but we’re inching closer. 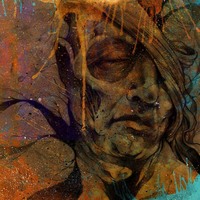 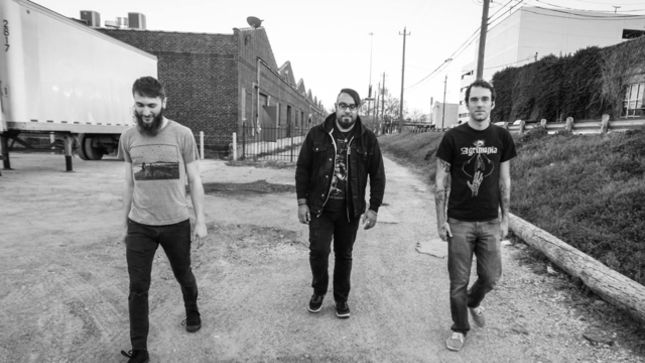