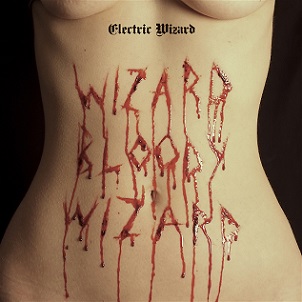 Without a row with his former record company leading up to the release of Wizard Bloody Wizard, one wondered if main Electric Wizard man Jus Oborn could get his surly bunch of doom-trodders back on the straight. 2014’s Time to Die was a passable affair, but then again, haven’t all of Electric Wizard albums since 2000’s Dopethrone simply gotten by on merit? You could forget about aspects such as development, progression and refinement. They simply don’t exist in the Electric Wizard canon. Wizard Bloody Wizard is a reflection of that.

Suffice it to say, if Oborn and gang (let’s not leave out fellow guitarist/spouse Liz Buckingham) didn’t have the benefit of overdrive and volume, they’d be at a loss. The band’s early outings along with the spare moment on Witchcult Today worked in tandem with massive, ear-splitting volumes and Sabbath-inspired riffs. It’s what gave the band it’s charm. Now, it’s somewhat a tired and lagging, as evidenced by clunky opener “See You in Hell.” The repetitive, droning nature of “Hear the Sirens Scream” and “The Reaper” fail to gain traction, but when one considers EW’s primary audience, they may assist in cultivating those hazy, stare-at-the-wall-when-stoned moments. Who knows.

Wizard Bloody Wizard, with its Sabbath-inspired title and all, is more of the same, predictable stuff from Oborn. The nastiness and spite from the band’s sound is all but gone, replaced but an oncoming degree of complacency. Makes one wonder if the band were still on Rise Above Records and what label owner Lee Dorrian would have done if greeted with such material. In the now, Electric Wizard are treading familiar ground and losing their luster in the process. 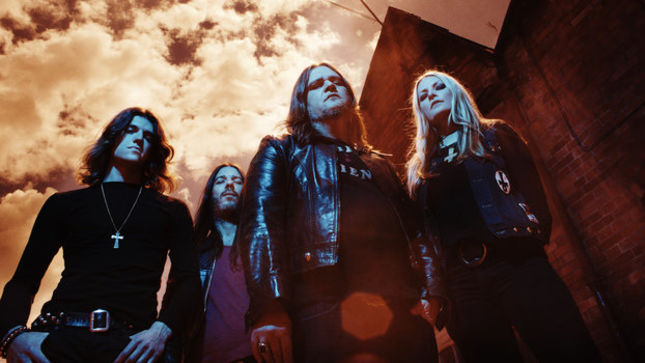