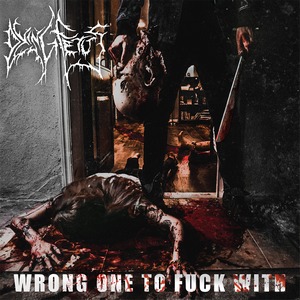 Having attained that legendary status in death metal long ago, there’s really not much needed to introduce a band like Dying Fetus. They’ve got an established sound, they’ve stuck with it, and only served to better it and enhance it over the years. You didn’t really expect them to go all soft on their 8th album now did you (especially considering the title)?

The Dying Fetus standards that you’ve grown to know are all here and have lost none of their edge. There’s hook-y grooves, masterful breakdowns, tech-y riffs, politically-charged lyrics, and John Gallagher’s powerful barks. The infusion of hardcore anger and grooves into the death metal formula is always what made Dying Fetus more interesting, and they really nail this mood, particularly on the title track. Plenty of stuff going on in each track to justify the sometimes 5-6 minute runtime as well. As noted, the melodic grooves work to stick themselves into your head rather quickly (“Seething with Disdain”), and the band’s later day penchant for tossing in more tech-y styled riffing gives them something to hang off of. Despite the nature of some of the riffing, it still retains a somewhat catchy feel to it, and that primal aggression that the band has mastered resonates at almost all times. Lastly, many bands just can make breakdowns work in death metal, yet it’s one of Dying Fetus’ strong points, with some real massive ones to be found (see “Panic Amongst the Herd”).

Not exactly the type of album you’d expect to make a huge leap in sound, instead Wrong One to Fuck With simply highlights what Dying Fetus has always been fully capable of and exploits it. Having carried to torch for over 25 years, the band is still the master of their particular craft. A strong record that long-time fans will appreciate. 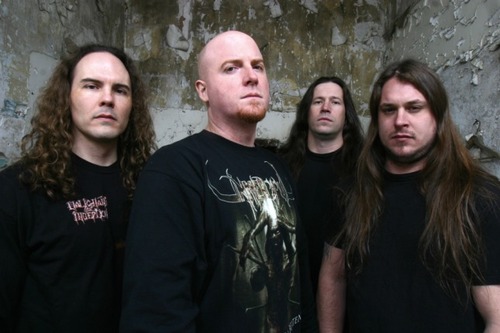