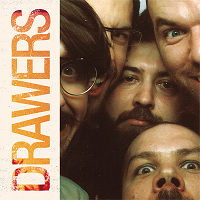 Maybe it’s a late-blooming phenomenon, maybe it’s something that only I have been personally blind to up until now, but there seems to be an entire subgenre erupting around the sound of Mastodon circa some unknown midway point between Remission and Leviathan. No unlike the Lions of Tsavo release from some time back, this release by French group Drawers carries the same sort of air: catchy sludginess and vocal presence very similar to the scream-ier days of the big M with a reliance on big riffs and occasionally absurd drumming. It’s an alright time, just don’t expect to have your mind blown.

Take  your pick of any of the initial three offerings of “Once And For All,” “Mourning,” or “It’s All About Love” and you’ll find similar components: riffyness, groove, and bellowed vocals. The tides come and go from one pattern to the next as the songs keep largely one pace from start to finish, occasional outburst of speed aside. “Bleak” deserves special mention if only because the opening puts me in mind of a kind of surreal collegiate opening ceremony in an even more surreal hell – so kudos to the band for that. After this point the latter half comes across a lot like the first so sameyness sets in and it’s easy to wander, even with the riff exchanges.

To the band’s credit the album is only a hair over 31 minutes in length and does nothing to overstay itself welcome in that span. Whether it’s the sign of a band still growing or the sign of an entire genre trying to find its footing I’m unsure, but something seems missing. Yeah it’s beefy, it can be fun, and from the looks of all the surrounding materials (DAT COVER) the band is having a good time, but it’s also haunted by constant déjà-vu. Georgia comes alive via France on Drawers, so approach with caution. 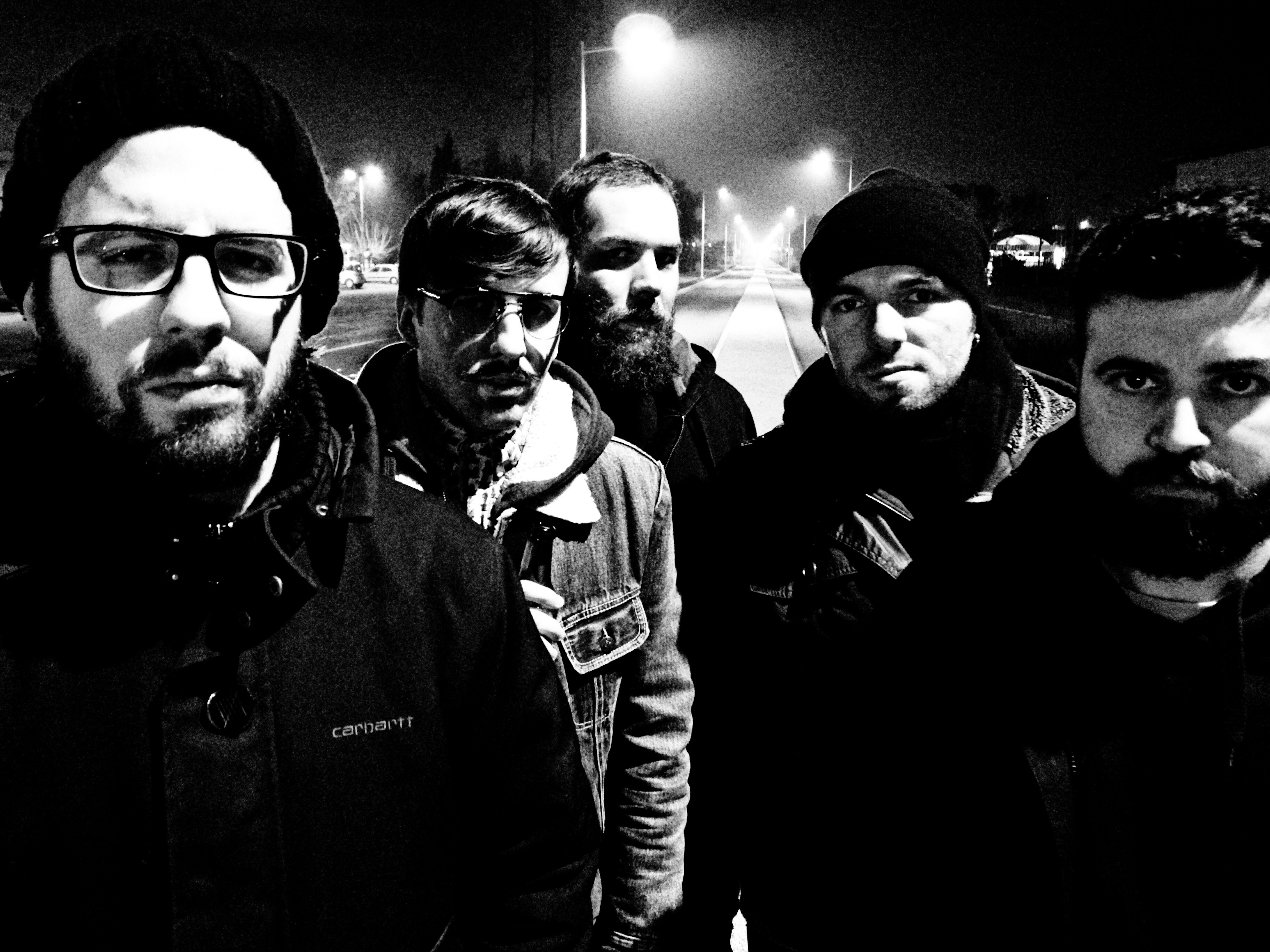