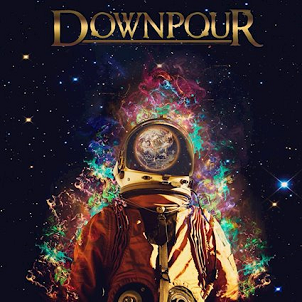 Brian Fair, he of infinite dreads and one-time frontman for Shadows Fall, occupies a curious spot in modern metal annals, identifiable to the naked eye because of said dreads, but also a hair (no pun intended) polarizing because of vocals. Shadows Fall, of course, was one of the few bands comfortably mentioned in “next level” talks circa the mid-’00s, which meant, really, they could have been on Pantera’s level. They never quite got there, in part, because of some middling post-The War Within albums and not because of Fair. Thus, it’s always been of interest to hear him outside of the Shadows Fall confines (see Death Ray Vision or pre-SF Overcast). Consider Downpour to be a rightful home for him.

Originally formed by Matt LeBreton (guitar), Pete Gelles (bass) and Derek Kerswill (drums), Fair was the last to join, ultimately solidifying a lineup of New England metal and hardcore scene vets. The result is much as you would expect — the songs here are metallic, a bit grunt-worthy, dabbling in melody and experimentation (could have done without “Still Waiting”), but jarring to the bone. Downpour certainly does hit upon the usual areas as you’d think they would. Like, who would turn away from the battering of “The Serpent’s Tongue,” the flagrant metalcore of “Truth in Suffering” or melodic ambling-into-beatdown of “Beautiful Nothing”?

Since Shadows Fall has become metal’s go-to farm team (see: Act of Defiance, Anthrax and Overkill), hearing Fair in familiar confines should go a long way toward establishing Downpour. Go one beyond that, and the band’s self-titled debut is less of a throwback than it is four vets dishing out the metal they want to, out from under the scene expectations umbrella. 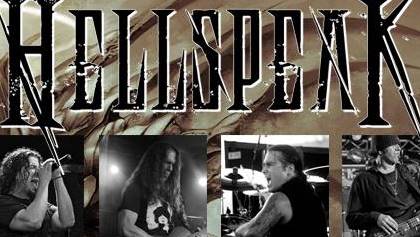