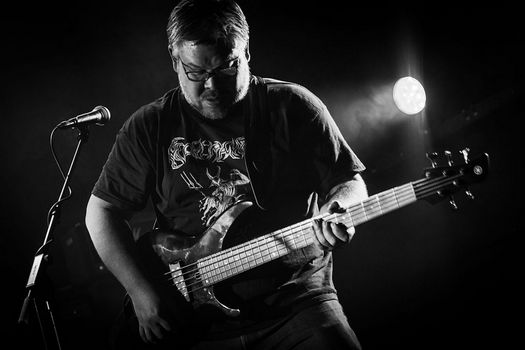 Golden Ashes – In the Lugubrious Silence of Eternal Night (Oaken Palace)
Gnaw Their Tongues – I Speak the Truth, yet With Every Word Uttered, Thousands Die (Consouling Sounds)

No matter the state of the world, Mories/Maurice de Jong remains remarkably prolific, maintaining multiple bands/projects and consistently putting out one or more releases a year for each. Granted, there isn’t always a lot of sonic separation between de Jong’s projects – black metal template that leans heavy into synth – but those I have encountered have enough of a sonic marker to make them readily distinguishable from the others.

This is especially true when considering his two most recent releases, one under his long term and probably most well-known moniker, Gnaw Their Tongues, and another through a recent project in Golden Ashes. As I hadn’t listened to his work under the GTT banner since probably 2012 or 2013, I wasn’t quite sure what changes might have emerged over the years. As it turns out, most metal aspects are now completely gone and for this release, at least, the harsh/noise electronics personality is at the forefront. Golden Ashes exists on a continuum with de Jong’s “warmer” Seirom project and fellow Dutchmen An Autumn For Crippled Children – a postblack maelstrom. 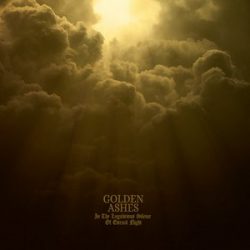 In The Lugubrious Silence of Eternal Night is absolutely dominated by synth. Whether following neoclassical lines or a subdued, Blade Runner-esque feel, synth work creates a dense, warm fog. A warm fog that subsequently smothers the remaining instrumentation – likely programmed drums that are usually in high gear, an engine that pushes the fog ever forward. Though I find it endearing, there is a blown-out quality to the mixing that accentuates the presence of the synth and may likely be a sizable turn off for many listeners. The vocals are buried in the mix, a wraith lost somewhere behind the fog struggling to find its way. 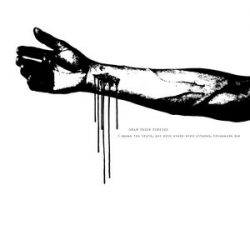 I Speak the Truth, Yet With Every Word Uttered, Thousands Die is unsurprisingly not an easy listen. Synth again is the primary instrument moving the songs forward but the harshness here is rendered less through production and more through intent. Whether the eponymous opener, “Abortion Hymn”, or “White Void Black Wounds”, there is a flavor of aural punishment here waiting listeners with a bone to pick with their individual happiness. No hooks, no choruses, no attempts at joy. I can appreciate the testament to suffering an album like this embodies. If you’re familiar with Gnaw Their Tongues over time, this album likely won’t surprise you.

Both albums weigh in around 35 minutes each so if one or the other is not to your liking, it’s easy to switch gears. Though it has been a fascinating experience listening to the pair in tandem, they should not be considered related in a definable way or expected to overlap. Whatever the lyrical content may be, musically they very different thematically to me (admittedly non-musician) ears. May Mr. de Jong’s prolific output never cease!

Golden Ashes – In the Lugubrious Silence of Eternal Night: 7.5/10
Gnaw Their Tongues – I Speak the Truth, yet With Every Word Uttered, Thousands Die: 6.5/10 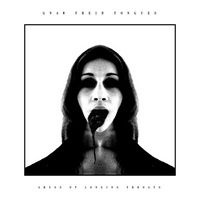 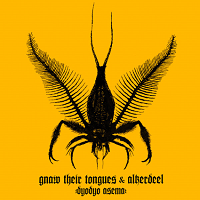