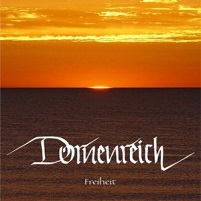 What do we have here? Is it metal, jazz, folk, some strange resuscitated Baroque-style musical act?  Does it sound radiant like light, or mysterious like the dark? Does it express joy more than it exposes sorrow? Lots of baffling questions come to mind when listening to Freiheit, but there’s only one possible answer, and that’s Dornenreich. This Austrian trio has been recognized for their acoustic avant-garde blackened folk metal before, and their newest album, Freiheit, is more than enough to uphold that reputation.

Instead of nonchalantly singing lyrics, Eviga recites poetry with an alluring character in his voice. Plus, he plays the guitar and dabbles with percussion. All the while, main drummer and percussionist Gilvan keeps the beat with the precision of a metronome. Inve is absolutely astounding on the violin. The sound of the bow drawing across the strings, as brilliantly demonstrated in “Des Meeres Atem,” is enough to make Johann Sebastian Bach drool in awe.

Dornenreich’s music is much too often misinterpreted, there’s even a possibility that the band doesn’t entirely realize what they’ve created. It’s musically criminal to categorize a band like Dornenreich into uniformed genres and then compare their music with other styles when none of which they fit into. In truth, Freiheit completely lacks the disconsolate colors of black metal, and not all the songs are heavy like metal for that matter. Likewise, it’s too outlandishly unique in certain ways to be folk, and it’s much more amiable than neo-folk. By disregarding music’s many identifiable archetypes and overlooking the genres that follow them, we can clearly see that an album like Freiheit has a certain creativity that you won’t find anywhere else but in Dornenreich’s discography.

Freiheit is two discs of acoustic metal paradise. If that sounds appealing, it’d be wise to note that the second disc (featuring a few live recordings) is only available with the limited hardcover book edition! It’s definitely the work of Dornenreich, no surprise there. Then again, none could’ve foreseen how warm and passionate these songs would be. With an album like Freiheit, Dornenreich deserve another round of applause. 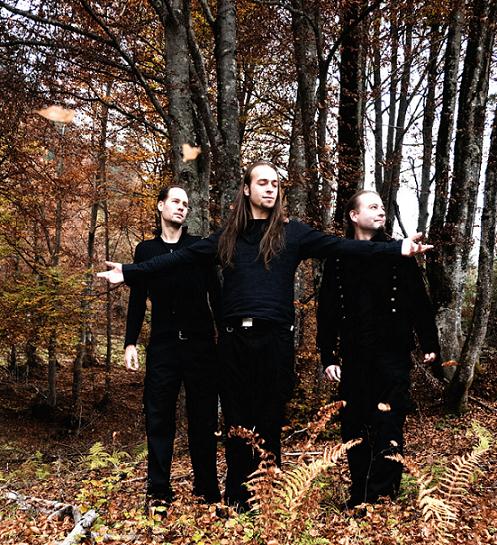 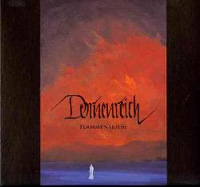