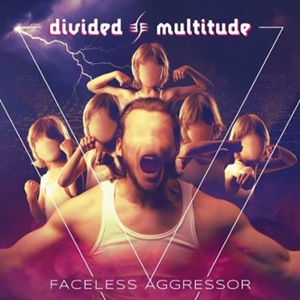 Active since 1995, Norwegian progressive metal act Divided Multitude have been on a roller coaster with record labels in their career. No less than four previous labels put out their work, and only Fireball Music for consecutive releases with Feed on Your Misery and their self-titled follow up during 2013 and 2015 respectively. Most North Americans may only remember their debut Inner Self from 1999, one of the first releases on Sensory Records. This does not diminish their quality output – and now aligning with Ram It Down Records we have the band’s seventh studio record for Faceless Aggressor.

The intro to the album “Chapter 2” mixes up the feel of a Judas Priest/Vicious Rumors start with the thunder and fury of Metallica, layers of guitars, drums, and symphonic orchestration setting up this bombastic outpouring of anticipation as to what’s to come. The biggest shift heard right away is in the vocal department – guitarist Sindre Antonsen still appearing in spots on vocals, but the band gained singer Jan Thore Grefstad, also a part of Saint Deamon and Highland Glory among others. His rich melodies and expressive multi-octave register allow the band to comfortably reach any musical horizon low to high put before them – making the AOR-ish, arena ready chorus for “Counterparts” an early front half pleaser. Guitar-wise the band appear to be delving a bit into a thicker, darker and more rhythmic aspect to their progressive play – almost wrenching out every swinging, headbanging aspect possible in the main hooks for “False Prophecy” and the title track. Musically the band continue to explore the fluidity and intricacy of Dream Theater with the heaviness and crunch of say Nevermore and Evergrey – but occasionally veer into djent/rhythmic propulsive convulsions. Especially evident during the circular building of drums and guitars for the first minute of the almost seven-minute “Divided Multitude” cut – which quickly transforms into a diverse offering between it’s occasional clean strumming, industrial-esque chant background parts and another superior Jan-led vocal performance.

Sindre and Christer Harøy as guitarists fill the aural landscape with a multitude of power and progressive shapes, always taking melody and tasteful phrasing into account – check out their dual rhythms and harmony-aspects for “Evolve”, setting the stage for the majestic chorus and then delivering a fascinating lead break that aligns to the thematic structure in a slow building manner. Add in a unique interpretation of the alternative Alanis Morrisette’s classic “Uninvited” (imagine it turned on its Nevermore-gothic head), and you’ll feel that the four-year absence between records vanishes in the wind. Divided Multitude keep Norway in the Scandinavian spotlight when it comes to progressive metal with this release. 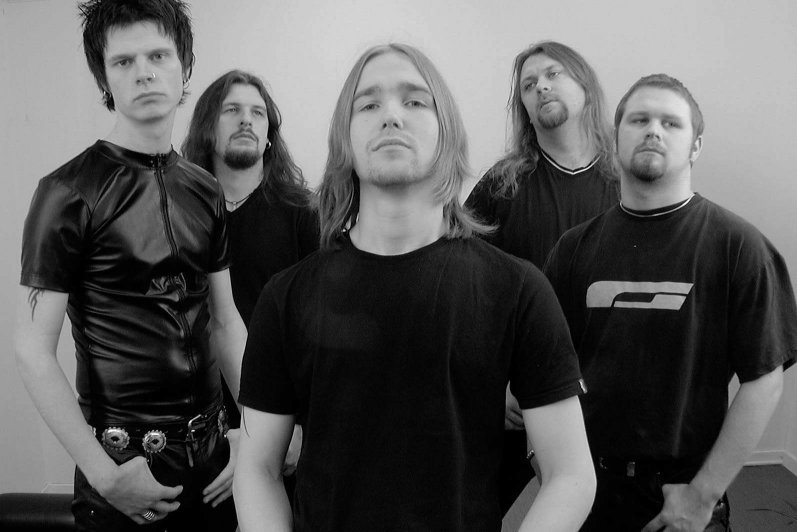 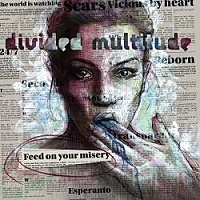