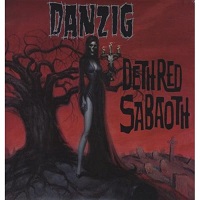 Sheesh Glenn, can your vocals get any higher in the mix? Not like this is a surprise or anything – there are few acts as egocentric as Danzig, which probably has a lot do with the man’s longevity. It’s Danzig’s way or the highway, you know? On Deth Red Sabaoth (the band’s first album in six years), Danzig is up to his usual blues rock bag of tricks, with a handful of songs that are keepers, and others that are way off the mark, kinda like how most of 2004’s Circle of Snakes was.

Lots of fuss over how natural the production is and it’s true – sonically, Deth Red… is warm and organic. Of course, fending through Danzig’s dominating vocal mix is one thing, but the vintage feel of the record is the perfect way to introduce numbers like the excellent opener “Hammer of the Gods” and Danzig III-like “Rebel Spirits.” Glenn’s domineering vocals (read: Evil Elvis) are showing some signs of wear and tear (ref. the chorus of “The Revengeful”), yet at age 55, he still has a nasty, biting drawl.

There are some total duds here, namely lead single “On A Wicked Night” and well as “Ju Ju Bone,” which goes to prove that Danzig does not operate well when trying to re-create the (crimson) ghost of early 70’s rock. One could deem these numbers as peppy and loose ala The Misfits (minus the whole punk thing), but they derail an album backloaded with the mystical “Night Star in Hel” and the two-part, dark and foreboding “Pyre of Souls: Incanticle” and “Pyre of Souls: Seasons of Pain.”

For someone that will forever have to chase the spectre of his first three albums, Danzig’s considerable attempts at moving forward should be lauded.Deth Red Sabaoth is a mostly flawed album, yet there’s something about Danzig and his “intangibles” that make most of this album’s misgivings forgiveable. Seriously, who else could put out such an unbalanced sounding album and get away with it? 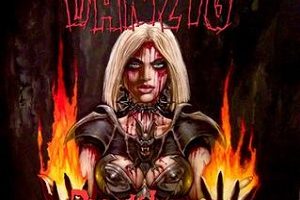 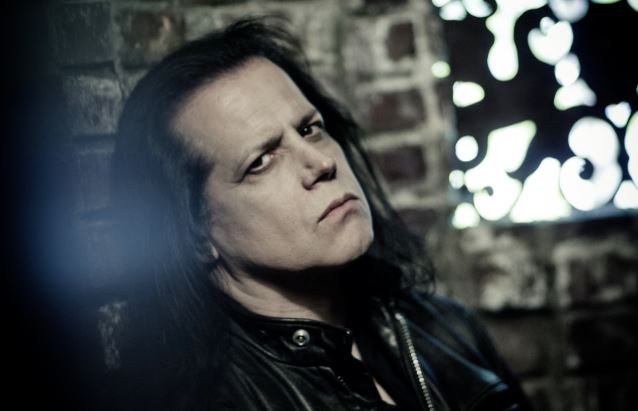 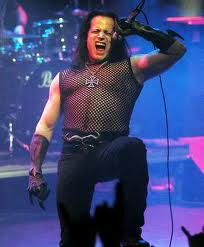