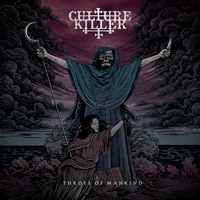 Growing up in the upstate New York region, this writer is no stranger to the merger of death metal with more hardcore and metalcore roots. It’s a seemingly simple combination to merge the gruff and straight-forward approach to hardcore and blend heavier, and brutal death metal arrangements, but it’s something that many bands have failed at. Culture Killer bring a geographic benefit to the melting point, being from Florida, but is it enough?

Given the band’s fast climb to Metal Blade, with only a single released earlier this year and a 2014 EP (Denial) under their belts, it’s safe to say that MB has chosen wisely with these guys. The floodgates immediately open up with “Blindfolded Death,” a track that serves as an impressive introduction to what the young band can do. There’s a smorgasbord of influences here, with a clear hardcore/metalcore slant leading the way, but with the aggression and heaviness of death metal and some occasional nods to grind. There’s some chugging hardcore riffs, some more metallic solos, blistering death metal, and yes, some occasional breakdowns (of both the hardcore and death meal variety). It is an energetic combo when taken as a whole, and the snarled teeth that open the disc never really retreat until the end. But the best thing that can be said about the album is that despite the onslaught of aggression, it doesn’t really succumb to the “10 Variations of the Same Song” routine. An effective pull for a band so soon out of the gates.

An album that should find equal standing amongst the hardcore and death metal crowd, Throes of Mankind is a fine debut from Culture Killer. They’ll be a band to watch as they continue to grow and progress. 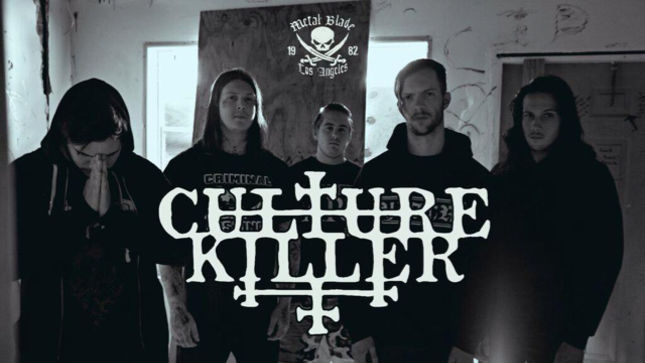