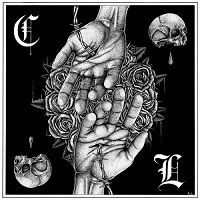 The distance between Cult Leader and their former outfit Gaza continues to grow. (Although it doesn’t help matters when pesky journalists keep bringing up the subject!) The Salt Lake City, Utah quartet was kicked into gear after Gaza’s messy split in 2012, prompting bass player Anthony Lucero to take over the vocal spot once held by Jon Parkin, who among other things, was accused of rape. Therefore, the lingering storyline behind Cult Leader’s existence, still, well, exists, although with differentiating albums such as Lightless Walk, it’s clear now, more than ever, Cult Leader can stand on its own.

Essentially a noise-laden metallic hardcore band, Cult Leader’s sound kicks out a lot of gutter-riffs and sludgy refrains. While there’s little to no cohesion to the band’s compositions, it’s not the point. The tunes that make up Lightless Walk are purposefully acrobatic, with the brief blasts, riffs-ripping-per-second, and Lucero’s hunched-over bark providing some bite. Thus, it’s no surprise that songs like “Great I Am” and “Suffer Louder” sort of careen all over the place; “Hate Offering” even devolves into an unnecessary noise/feedback ramble-on that while building up to a quasi-breakdown, amounts to what is the weakest song on the album.

Not surprisingly, the album’s high point comes by way of “A Good Life,” where upon Cult Leader finally lets the bottom fall out into a mesmeric, mildly trippy melodic doom bit. It’s this kind of fluctuations that would give the band even more of an identity, although it could be argued Cult Leader is already more inspired and purposeful than Gaza ever was. Either way you slice it, another step in the right direction for a band whose circumstantial creation has overshadowed their output. That shouldn’t be the case for much longer. 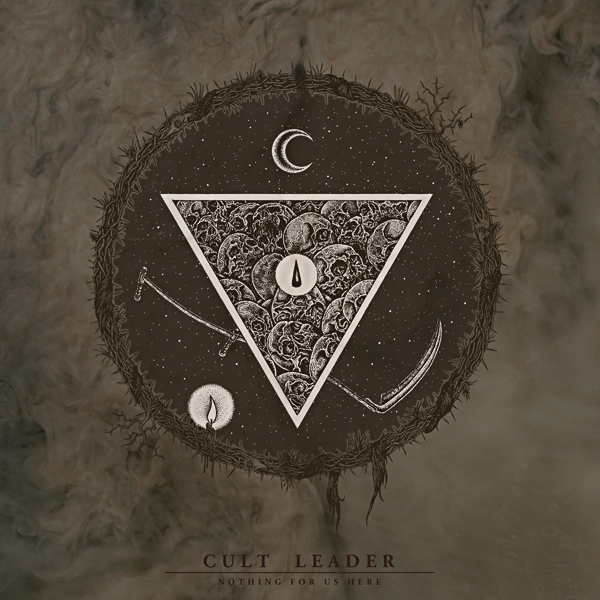 CULT LEADER To Release “Nothing For Us Here” In April