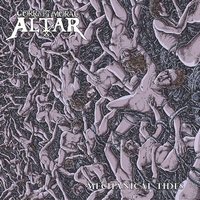 Someone must have really bothered Corrupt Moral Altar something awful, because Mechanical Tides is a pissed-off ball of fury. Combining grindcore, sludge, hardcore, and even some stoner rock, they do an excellent job at changing things up while keeping their influences as a mutated slab of filth and anger. Oh, and there are some guest vocals from Jeff Walker (Carcass) and Mitch Harris (Napalm Death) on a few tracks if you are into that sort of thing.

Considering it’s such an angry record, the amount of diversity borders on the absurd (in a good way of course). Going from track to track can be a real trip, but rest assured, it’s an area where the band clearly knows what they are doing (even though it’s only their first full-length) and there is a sense of unity (in anger) among the songs, without any pesky transitions of the jarring variety. “Father Tongue” opens things up with a grindy/sludge-filled explosion of rage, while “Admit Defeat” sees the band bring things into clean vocal/ballad-esque territory without losing their acidity. “Line Check” features more groove and one of the crunchiest, meatiest riffs on the album, while “Wire Mother” slows things down into sheer filth and near-doom heaviness. “Die Glocke” flirts with some stoner rock at points before pushing towards d-beat and thrashing riffs. Really, each song brings a little something different to the table. Even the vocals get in on the action, stockpiling diversity as the album progresses. Clearly, the band doesn’t want anyone getting bored during Mechanical Tides.

Corrupt Moral Altar have brought anger to varied and interesting heights with Mechanical Tides. Somehow the vitriol sticks with repeated listens and the sneaky use of melody works to the band’s advantage. A stunning debut, and certainly a band to watch next time around as they continue to garner influences and experience. 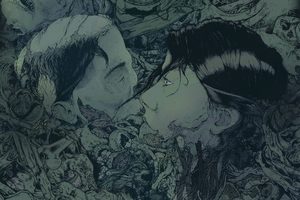 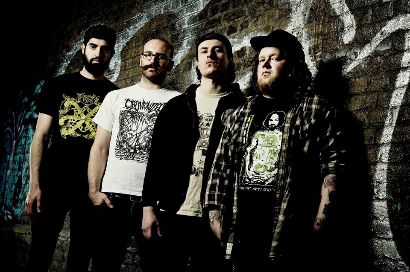 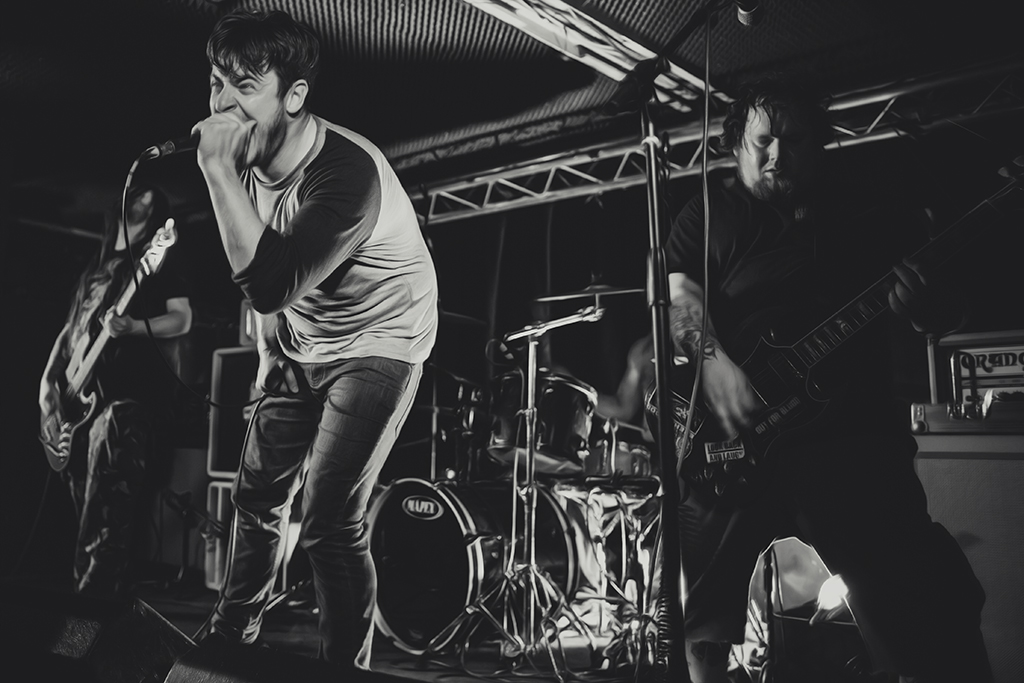