Dudes in Coldwar are pissed, so the look the F-out. An Irish five-piece armed with vitriol toward anything of the organized variety (religion, government…maybe even sock drawers, which should always be nice and tidy), the band’s jostle between the worlds of tough-guy punk and extreme metal is about as effortless as they come; you don’t feel like you’re listening to the literal combination of the two, rather, you’re just listening to well-directed, jagged metal that hits the proverbial nail on the head by way of Pantheist, the band’s fourth album.

The bulky, heads-down churn of cuts such as “Heart of Darkness” and the spicy “Ether Child” round up the scathing vocal approach of Trevor Mclave, a gentlemen who often can be found making barbs in a Dwid Hellion-like (Integrity) fashion, albeit with more clarity and tone in his voice. The band’s punk/metal splicing comes to a head via “Mazu Awakens,” which crosses from manic blasting to some serious guitar chugging, the type of which that is hard as nails, for lack of a better term. Respites from the extreme come by way of the memorable “The Falcon Cannot Hear the Falconer,” where eerie clean guitar action kick off one of the album’s more versatile cuts, while the sweeping “Abandonment of Being” hauls in Floridian death metal-like picking and further spite and vocal scrapes from Mclave.

Timid music this is not (obviously), Coldwar should have zero trouble carving a name for themselves on European and American shores. Pantheist, ultimately, is one of the rare outings where a band’s purpose and songwriting dynamics override the disparate sounds they happen to be bringing together. Allow us to repeat: Hard as nails. 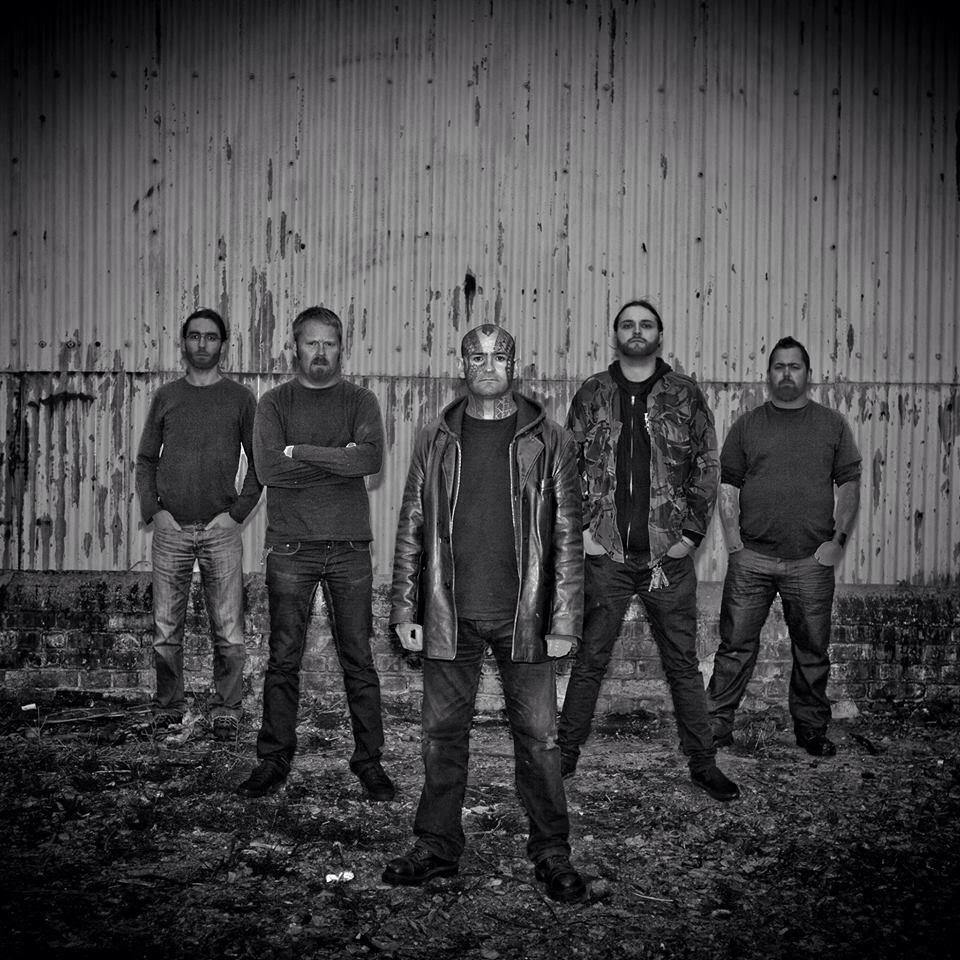 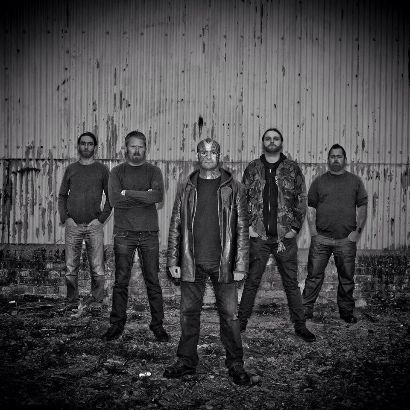