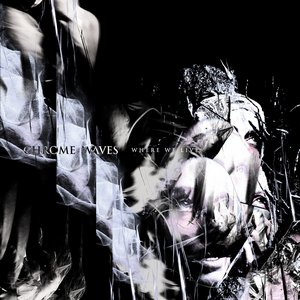 Much to my great joy (…or despair) we did not have to wait seven years for a substantive follow up to A Grief Observed. First broadcast as incoming just as COVID shut down most aspects of the old functioning world, expectations simmered over the summer. Would the band step further away from the blackened aspects? Would there be a greater indulgence in post and gothic tendencies?

Where We Live is unlikely to strike fans of the band as surprising – it’s a logical stride from A Grief Observed. Blackened elements remain in spirit, principally in the use of harsh vocals and layered with the occasional blast beat. These are, however, pushed aside by a greater emphasis on the post- elements and the reliance on surging melodies, not far removed from several of the shoegaze covers the band has trafficked in recent years. There is a spiritual kinship to Shelter era Alcest in “Gazing into Oblivion” and “New Skin”, slated where they are on the album’s A-side and executed leanly with walls of guitar and clean vocals. “New Skin”, pointedly, is a sugary companion to Jeff Wilson’s darker work with Deeper Graves.

“Spoonfed” is a longer, darker companion to “New Skin”, mining many of the same emotional areas but with considerable breathing room given in its midsection to surge and build – beautifully so, at that. Had post-metal not burned itself out in 2008, this song serves as a vision in what might have been. Closer “Where You Live” is a heaving, miserable churn of an experience, and I mean that in the most endearing way. Leaning into the melancholy, the song’s build is unsurprisingly a slow one across the whole of its eleven minutes and as more layers are added, they function almost as a set of complicating memories. The further down a path one walks, I suppose, the more time they have to reflect upon choices made and not made alike.

While I do not find the album’s sequencing ideal, I do not know that given the six-song track list, it could be meaningfully changed. Where We Live is uncomfortable at times, not quite given to the despair of A Grief Observed, but also not quite ready to move on from it. For those that follow the band (or again, Deeper Graves) there is much here to enjoy as autumn cycles through.

No escape from despair, wherever we may go. 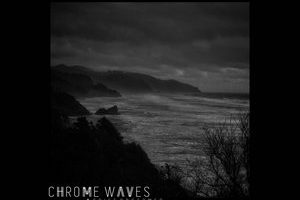 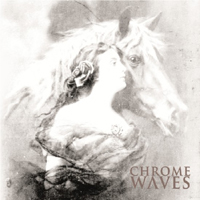