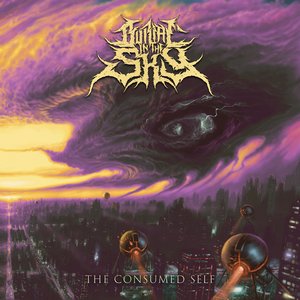 A band that seems to continue to raise the bar for themselves with each new release, it’s only right that the world continues to take a greater look at Pennsylvania’s Burial in the Sky. The Consumed Self continues along the path they have been on, but sees an augmentation in both directions of their sound, namely the heavier elements and the more serene. It all works to elevate the band to their strongest performance so far.

Merging worlds between brutal, technical death metal, flowing melodies and jazz incursions (such as by sax/bass player Zac Strouse), and moments of esoteric bliss, Burial in the Sky has found their own spot within the larger realm of the extreme community that Fallujah, Rivers of Nihil, and Black Crown Initiate have been championing in more recent years. The band can get massively heavy, such as on the crushing technical riffs of “Caught in the Azure Cradle,” but the same track can also incorporate a melodic break with clean vocals and elegant melodies. Clean vocals make up a generous chunk of The Consumed Self, with tracks like “On Wings of Providence” and the epic 12-minute “Anatomy of Us” really reaping some major benefits from the added dynamic. It allows them to veer into proggier territory without a more abrasive vocal holding the segment back. The band ventures into more adventurous melodic territory, tweaking both the heavier and gentler elements to craft something more gargantuan in scope, as evidenced by the two-part “Mountains,” with the first piece maintaining some brutal elements while demanding urgency, then switching over to moments of trippy and introspective flavor in the second half (which later brings back some heaviness too).

Abrasive and aggressive when necessary, but also majestic and melodious at times, Burial in the Sky have designed a powerful combination of elements with The Consumed Self. An album that reaches with appeal from the tech-fiends to fans of melody to all points in between without losing anyone along the way. Brace yourself for a wild death metal trip that’s both beautiful and punishing. 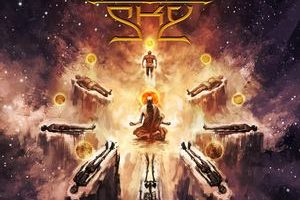 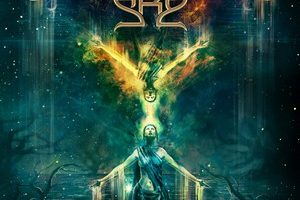