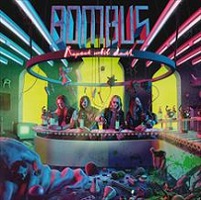 Will be curious to see once Bombus starts making the interview rounds how many times they’re asked how about melodic death metal. After all, they are from Gothenburg. It’s a trap a lot of us journalists (this one included) have fallen into over the years; the idea that geographical locale instantly gives one a musical direction. Of course, that’s a bunch of bull-pucky. Plus, the glory days of Gothenburg are so long gone that there’s not a whole lot of pining for it these days anyway. Anyway, this is probably small potatoes for Bombus, who are back with their third album, Repeat Until Death.

Last heard from via 2013’s passable The Poet and the Parrot, Bombus have further refined their rock-on-metal scene. In fact, there’s more of a catchy-rock, radio-ready front than there is down-home metal. Cuts such as the infectious “Deadweight” (to which the band cut a video) and the Entombed (think Same Difference) sprawl of “Head of Flies” show the Swedes have the songwriting cache to match their ‘tude. (And for the record, never once did we think someone would take nods from the aforementioned Same Difference. What a dud.)

The album’s best moment happens to be its mostly oddly-titled “I’ll Call You Over (Hairy Teeth Part II).” Skidding around ballad territory – it probably is a ballad – the song employs some popping guitar melodies in the chorus, thus joining at the hip with Fredrik Berglund’s standard employ dude rasp. It’s a worthy cut, no doubt, although it’s hard to figure out what the whole “hairy teeth” thing is unless it’s an inside joke from the band. And, the cover art comes across as a bit of miss. But the rest of Repeat Until Death manages to find Bombus on the upswing…and hopefully out of the Goteborg melodic death metal comparison gutter. 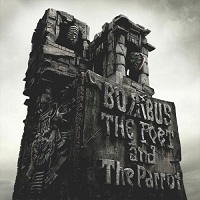 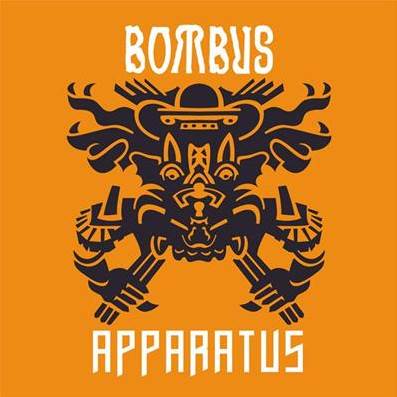